In recent days, the book on excerpts from Xi Jinping’s discussion on network power has been published nationwide.

In today’s world, with the rapid development of network information technology, it is fully integrated into social production and life, profoundly changing the global economic pattern, interest pattern and security pattern.

Since the eighteen Party’s Congress, the Party Central Committee with Comrade Xi Jinping as its core has made a series of important plans for safeguarding network security, cultivating network talents and innovating network technology. Xi Jinping has set people thinking about the practical significance of network governance. The witty words are frequent and thought-provoking. 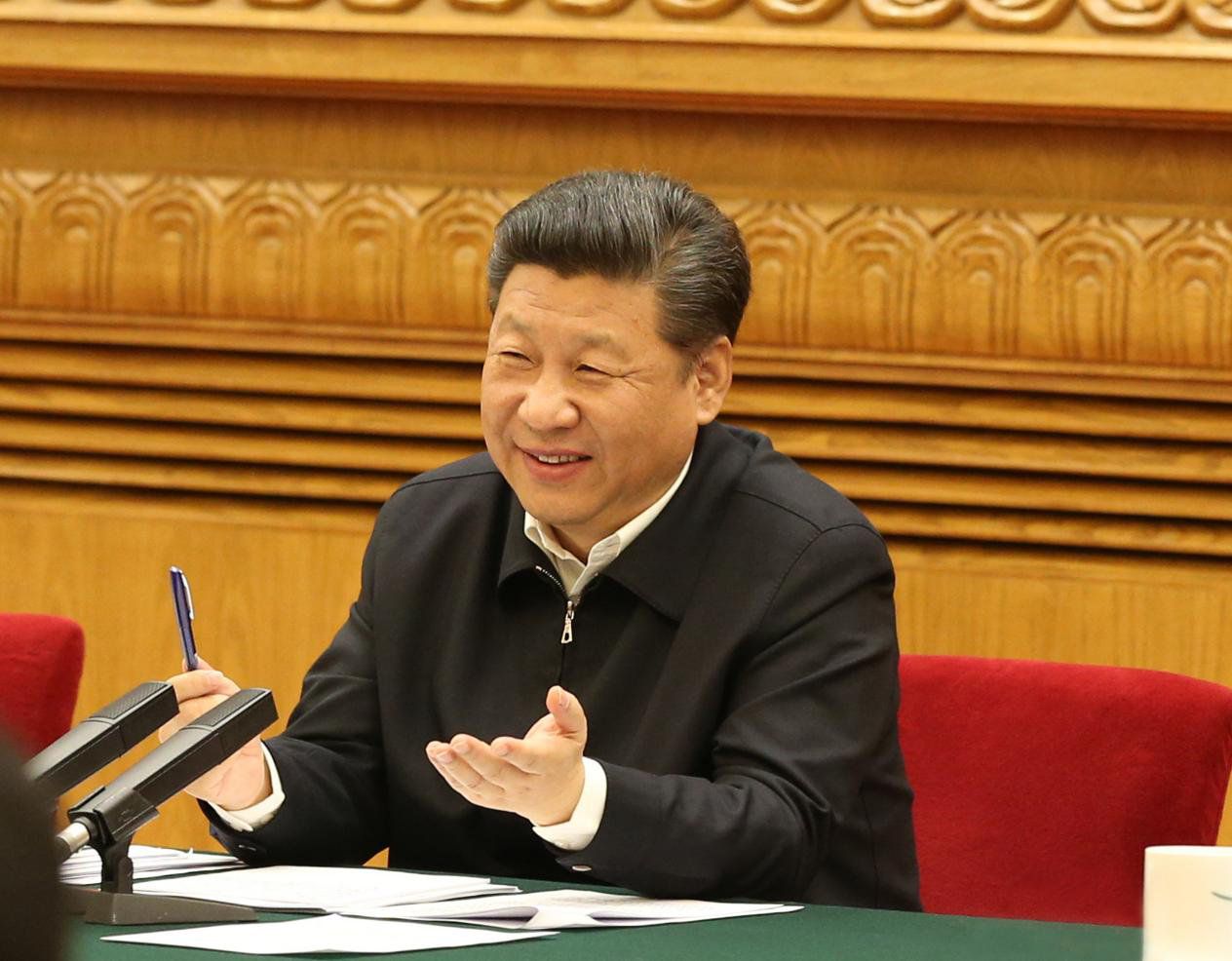 In April 19, 2016, Xi Jinping hosted a symposium on network security and informatization in Beijing and delivered an important speech.

On the biggest concentric circle in Cyberspace

“Those who know the leak of the house are under the house, and those who know the loss of government are in the grass.” In April 19, 2016, Xi Jinping hosted a symposium on Internet Security and informatization and delivered an important speech. Quoting Wang Chong, a philosopher of the Eastern Han Dynasty, he reminded leading cadres at all levels to “be good at using the Internet to understand public opinion and carry out work”, and stressed that this is “the basic skill for leading cadres to do a good job in the new situation”.

As early as the birth of Chinese civilization, the people-oriented thought came into being. The ancient sages have given a hint of the importance of grassroots work. In the new era, how to do grass roots work well? How to follow the party’s mass line? Xi Jinping put forward the request: “party and government organs and leading cadres at all levels should learn to take the mass line through the Internet, regularly surf the Internet, dive, chat, make noises, understand the wishes of the masses, collect good ideas and suggestions, and actively respond to netizens’ concerns, doubts and doubts.”

“Every country has its own law, but there is no law that must be carried out.” As early as in the 2006, Xi Jinping used the sentence of “Shangjun Shu painting strategy eighteenth” to illustrate the importance of the rule of law in the spirit of “promoting the rule of law and forming the rule of law”. In a written interview with the Wall Street journal in September 22, 2015, Xi Jinping pointed out that the “Xinjiang domain” of the Internet is not “out of law”, but also the rule of law.

It is the common expectation of the people that cyberspace is clean and upright. Without the spirit of the rule of law, no matter how precise the legal provisions are, they will inevitably become furnishings. Therefore, we must strengthen the governance of cyberspace in accordance with the law, and cultivate a positive, healthy and upward network culture.

“A gentleman’s duty is based on his own, and the way is born.” In November 16, 2016, Xi Jinping delivered a video address at the opening ceremony of the third world Internet Conference. He pointed out: “adhering to the concept of network sovereignty, adhering to the concept of universal sovereignty, promoting global Internet governance towards a more just and rational direction, and promoting the goal of equal respect, innovation and development, open sharing, and security and order in cyberspace.”

Xi Jinping’s three allusions share a common theme: building a clear network space and forming a concentric circle under the Internet. How to build this “concentric circle”? We should concentrate our efforts, adhere to the leadership of the party, unite the people of all ethnic groups to think and work together; know “Internet Affairs” and “Internet situation” and adhere to the mass line to build a new platform for Internet public opinion; carry forward the spirit of the rule of law and clean up internet pollutants; participate in global governance, seek international consensus and build a community of destiny in cyberspace. 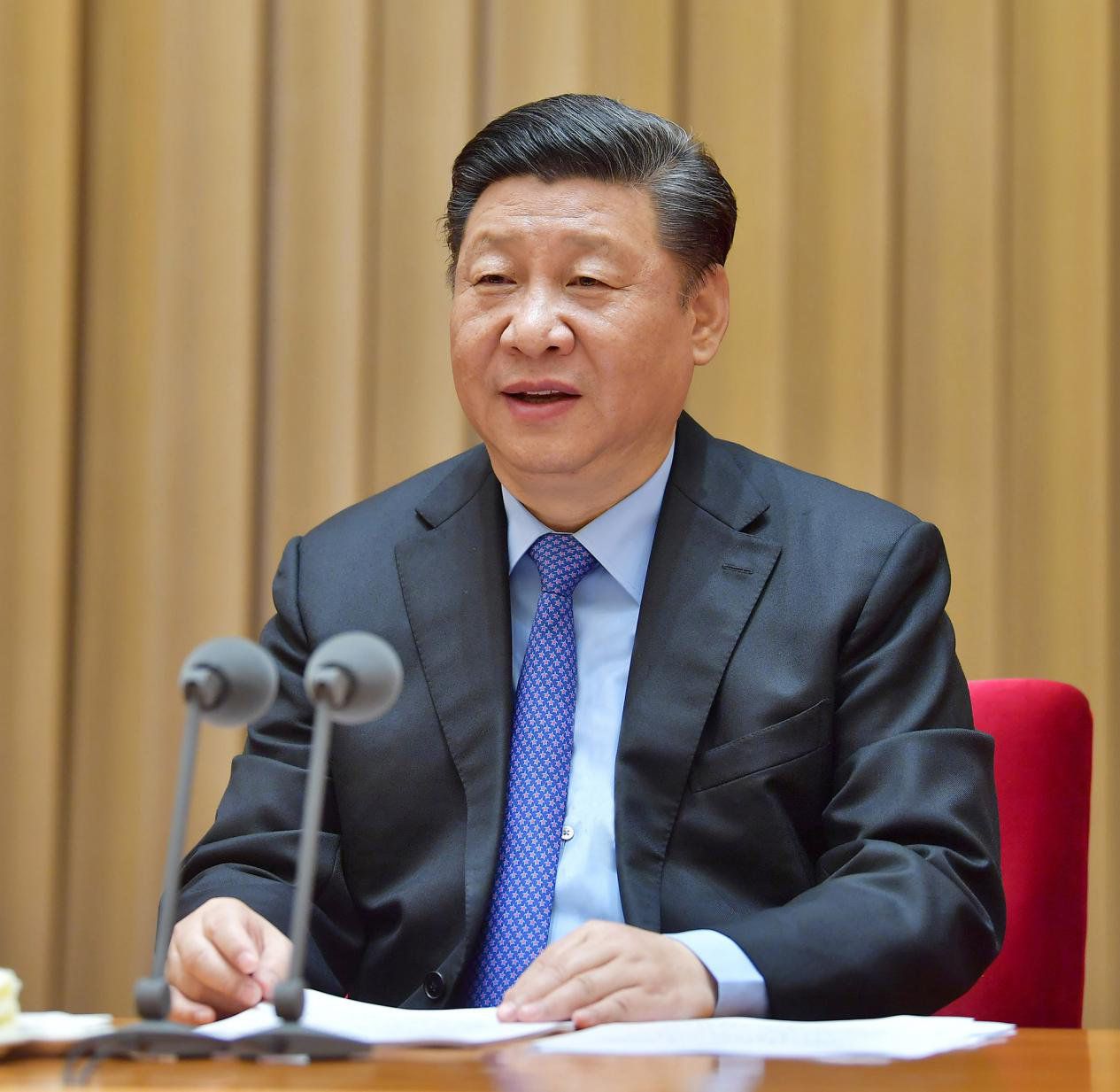 From April 20 to 21, 2018, the national network security and information work conference was held in Beijing. Xi Jinping attended the meeting and delivered an important speech.

On the requirements of network security

“The wise hear in silence, and the wise see in the shapeless.” From “Han Shu Wu biography”, Xi Jinping emphasized the predictability of network security risks with this old saying, and called for a comprehensive strengthening of network security inspection. “To maintain network security, we must first know where the risk is, what kind of risk it is, and when the risk occurs.”

Xi Jinping has a scientific judgement and understanding of the objective law of preventing risks. He stressed that the offensive and defensive forces should be equal, so as to ensure that they will not fall behind in the actual confrontation. He also asked network security workers in all fields to know themselves and the enemy, listen to the silent and see the invisible, fully grasp the network security risks, avoid network security accidents, and achieve the goal of subduing others without fighting. 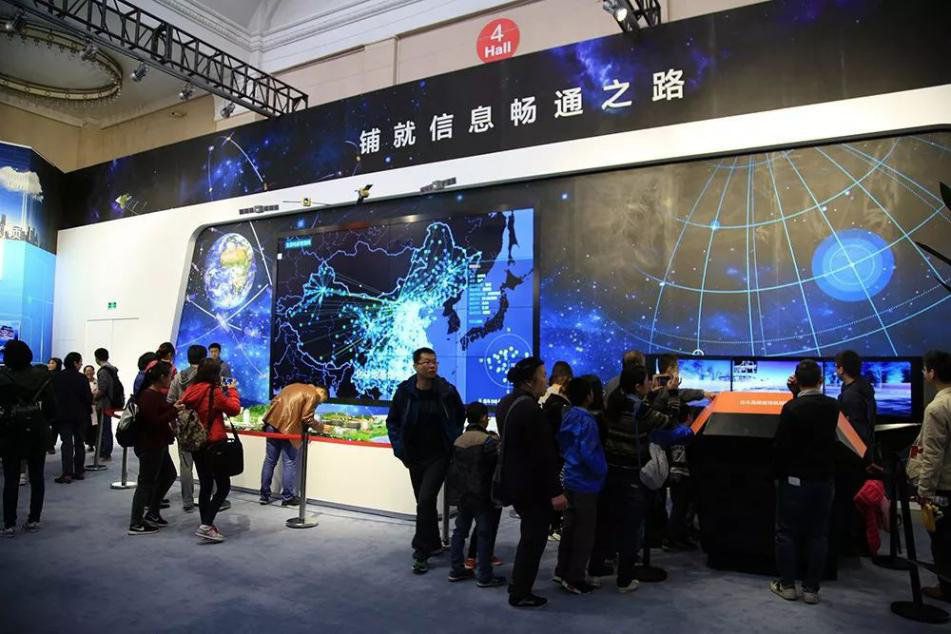 On the network technology, emphasizing that those who get people are happy

“Those who win will be happy, while those who lose will be broken.” From the biography of Shangjun and Shang Jun, Xi Jinping quotes this code to emphasize the importance of network talents. “Read the talent classics well, you can get twice the result with half the effort”, so we should gather the talents in the world and use them to provide strong talent support for the development of network information industry.

“If you travel every day, you are not afraid of thousands of miles; if you do it often, you are not afraid of thousands of things.” It’s from the maxim of the United Bi. Xi Jinping said: “lofty ideals and high aspirations of entrepreneurs, experts, scholars and technicians in the field of Internet credit should be set up. We must strive to achieve new breakthroughs in core technology as soon as possible.”

It is self-evident that the unremittingly important Internet core technology. Xi Jinping quotes this old saying to encourage relevant workers in the field of network correspondence, and must persevere in exploring, work hard and work hard to get a breakthrough in core technology as soon as possible.

At any time, we should do meritorious deeds by means of capital, and make profits from the power of all things. The cause of network information represents new productivity and new development direction. Standing at the new historical node, we must adhere to general secretary Xi Jinping’s important thinking on network power, seize the key opportunity of the Internet development, draw the concentric circles on the Internet, play the role of network information talents, guard the network security, and constantly create a new situation in the network letter industry. (China Central Radio and television network)