On January 22nd, general secretary Xi Jinping delivered an important speech at the Fifth Plenary Session of the nineteenth Central Discipline Inspection Commission of the CPC, emphasizing that we should thoroughly implement the principle of strict administration of the party in a comprehensive manner, give full play to the role of leading the party in a strict and strict way, strengthen political orientation, maintain political stability, make attitudes unchanged, resolve not to reduce, scale must not be relaxed, and ensure that China’s attitude is not relaxed. During the period of the 14th five year plan, the goal and task of China’s development have been implemented. 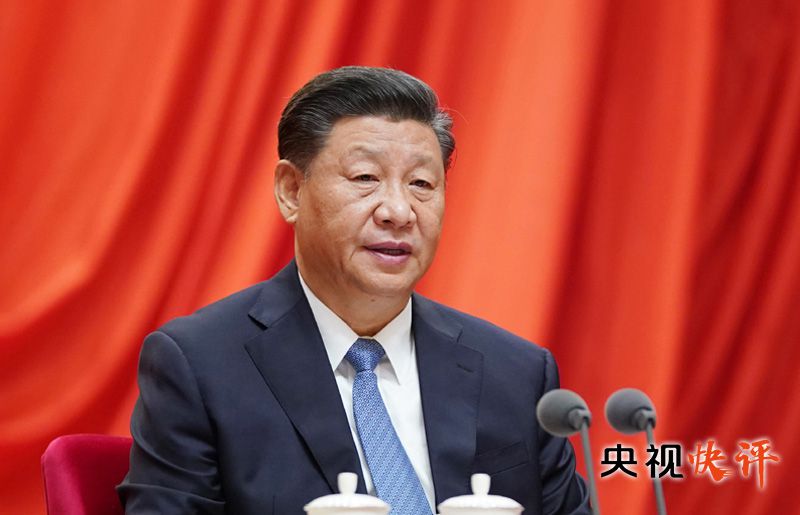 Self revolution is the great character of Communists. Since the eighteen Party’s Congress, the Central Committee of the CPC, with Comrade Xi Jinping as its core, has been complying with the party’s mind and public opinion, firmly and strictly administering the party, and has been constantly improving the anti-corruption discipline. In particular, after the 19th National Congress of the Communist Party of China, the party has been strictly governed in an all-round way, the supervision system of the party and the state has been continuously improved, the discipline inspection and supervision work has been developed with high quality in the new era, the anti-corruption struggle has won an overwhelming victory, and the party and the state have been continuously consolidated and developed, providing a strong guarantee for the vigorous development of the cause of the party and the state. 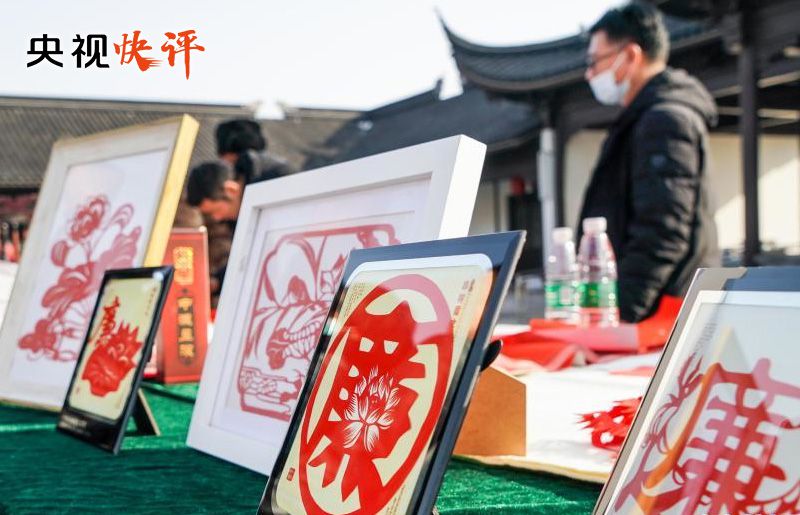 “The dike of a thousand feet is broken by the burrows of ants; the room of a hundred feet is burned by the smoke of a sudden gap.” We must be soberly aware that the stock of corruption has not been cleared, and the increment still occurs, which is still the biggest risk faced by our party in power. Moreover, the problem of corruption is complicated and stubborn, political and economic problems intertwined, traditional and new corruption intertwined, corruption and unhealthy tendencies intertwined, corruption behavior is more hidden and complex, a little slack may be wasted, a serious threat to the political security of the party and the country. In the face of more complicated internal and external environment, anti-corruption must advance against difficulties and forge the party stronger and stronger.

Corruption is the biggest threat to our party. On the new journey, new and higher requirements have been put forward for the comprehensive and strict administration of the party. We should closely focus on the “two maintenance” to strengthen political supervision, strengthen the party’s political construction, always build a solid ideological defense line, be a political understanding person, and ensure that the major decisions and arrangements of the Party Central Committee are implemented in place; we should unswervingly push forward the anti-corruption struggle, never slacken in rectifying the “four ethos”, adhere to the principle of being strict, comprehensive and strict to the end, and constantly improve the supervision of the party and the state We should take the fundamental political position of taking the people as the center, continuously rectify the corruption and style of work around the masses, and constantly enhance the people’s sense of gain, happiness and security. 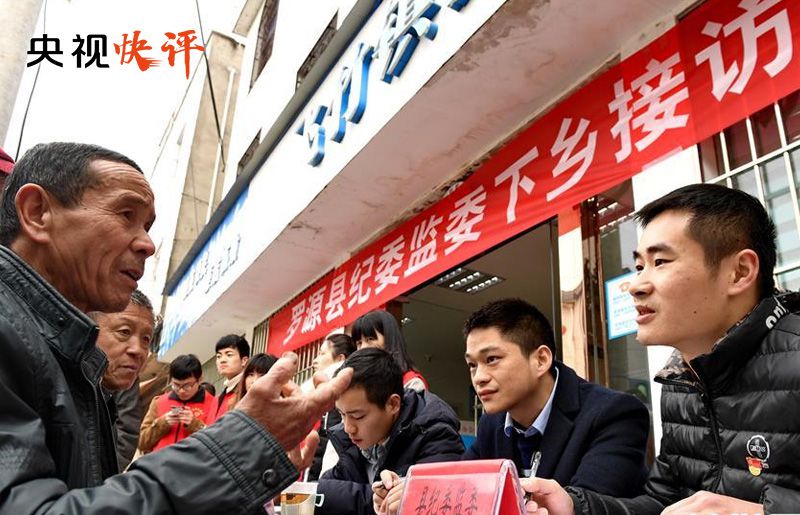 It’s just a hundred years of glory to have a great career in mind. Forging the party stronger and stronger is related to the future and destiny of the party and the country, and to the great journey of national rejuvenation. We should take general secretary Xi Jinping’s important discussions on strict administration of the party as the guidance, enhance the “Four Consciousnesses”, strengthen “four self-confidence”, and achieve “two maintenances”, persist in persisting in the main tenet of the strict principle, and constantly realize the strategic goal of not being rotten, unable to rot and not wanting to rot together, so as to promote the high quality development of discipline inspection and supervision work in the new era and celebrate the excellent achievements of managing the party by the party. I wish the 100th anniversary of the founding of the Communist Party of China.