The first observation interprets a group of numbers behind this picture 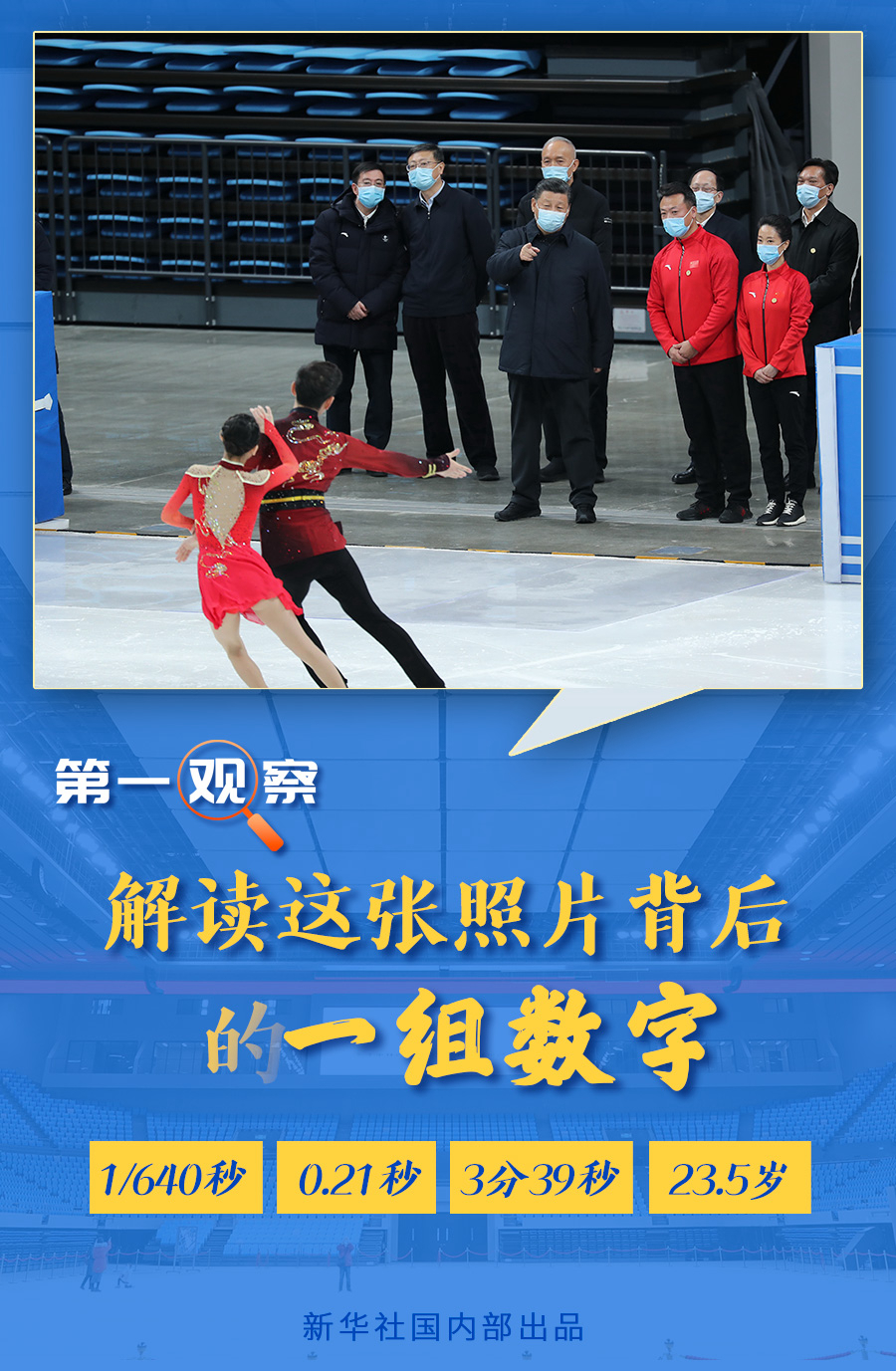 A set of numbers, read the story behind the photo.

In the past few days, general secretary Xi Jinping painted a picture in the Winter Olympic expedition.

From minutes to seconds, we explore the profound meaning of the cohesion in this moment. 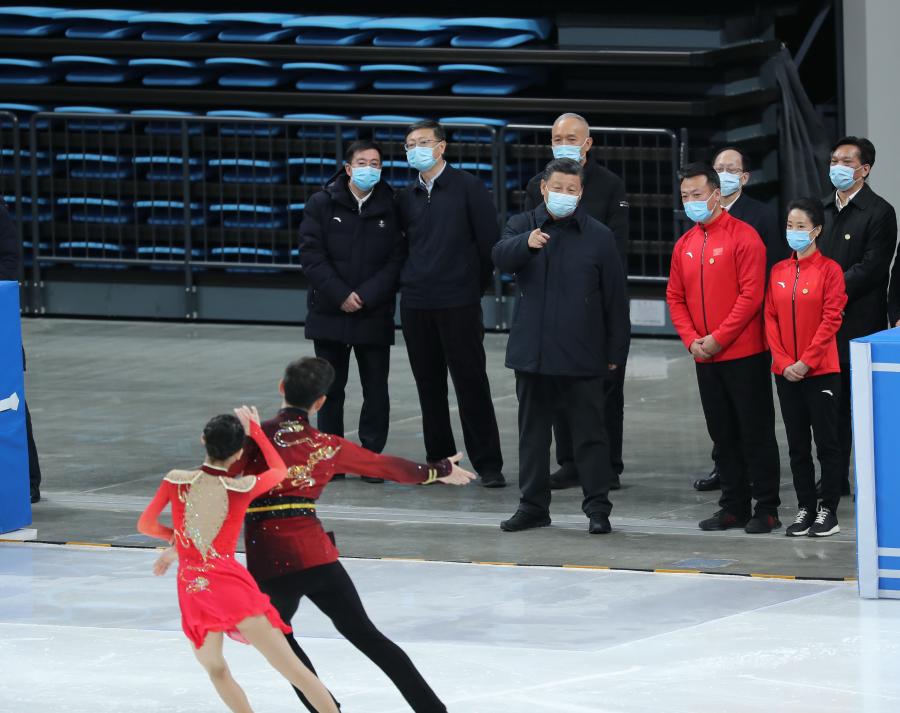 On January 18, the general secretary inspected the capital gymnasium and learned about the preparation of figure skaters.

The photographer photographed the general secretary, athletes, coaches and so on in the same picture, which was a classic moment.

National leaders, athletes and coaches who are busy for the Winter Olympics are “in the same frame” to build a concentric circle of cohesion.

With the same picture, condense every strength, achieve the same dream.

Figure skating is an Ice Ballet of skill and strength, which fully shows the technical and artistic foundation.

Peng Cheng and Jin Yang, the double skaters in the photo, just completed the difficult action of twirling for three weeks.

“That was our closest moment to the general secretary.” Jin Yang can’t hide his excitement.

The capital gymnasium is of special significance to Shen Xue. This Chinese Ice pride has been training here since 1994. Seeing the transformation of the capital gymnasium take on a new look, she is very excited: “everyone is rushing to be the first one on the ice.”

Watching the young generation of skaters finish the training report of figure skating men’s singles, women’s singles, double skating and ice dancing in 3 minutes and 39 seconds in the music of my motherland, Shen Xue sighed: “we want to fully show the characteristics and training difficulty of the four events, each action has been tempered, and the charm of competitive sports is to surpass ourselves in the uncertainty “No limit.”

In the picture, the general secretary kindly points to the athletes and asks Zhao Hongbo about their age.

The average age of the six athletes participating in the training report is only 23.5 years old, which exudes the energetic mental state of the young generation of athletes.

General secretary Xi Jinping stressed in the survey that promoting the leaping development of China’s ice and snow sports is an important part of achieving the goals of the second centenary goals and creating a rare opportunity for the ice and snow athletes.

Every word warms the hearts of ice and snow athletes.

“We have strengthened our confidence, and we are going all out to prepare for the war.” Jin Yang said firmly.