Recently, the book on excerpts from Xi Jinping’s discussion on network power was published by the central party history and Literature Research Institute of the CPC Central Committee.

Since the 18th National Congress of the Communist Party of China, China’s network information industry has accelerated. 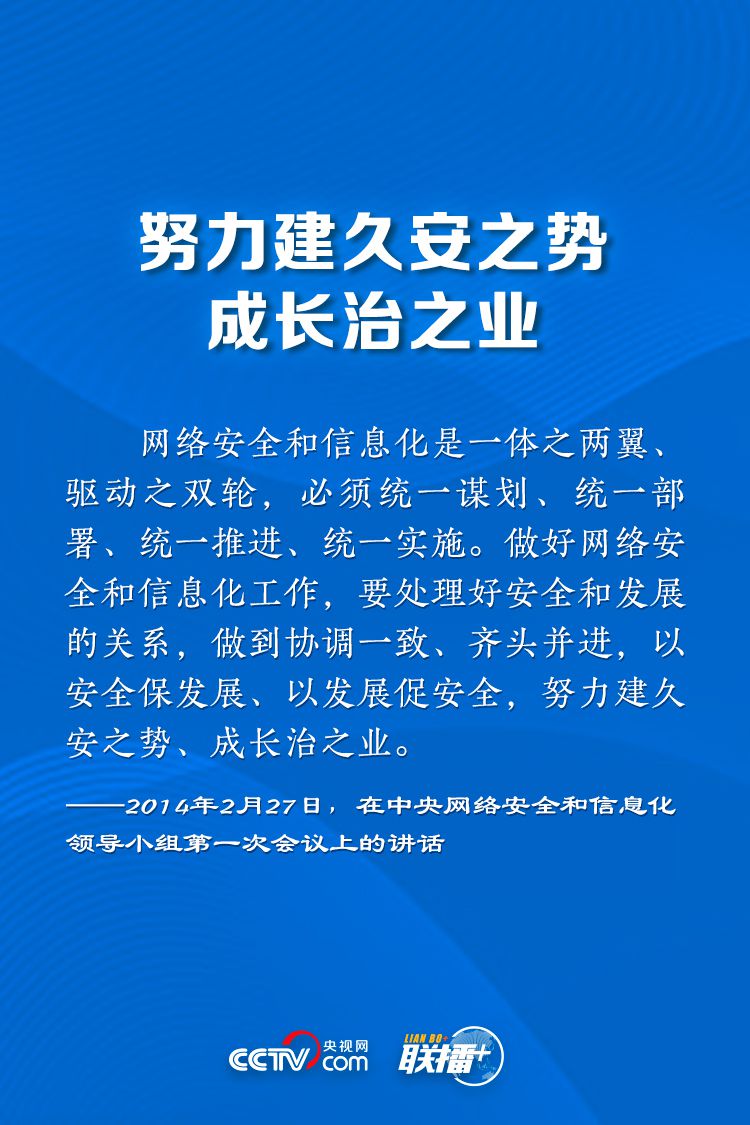 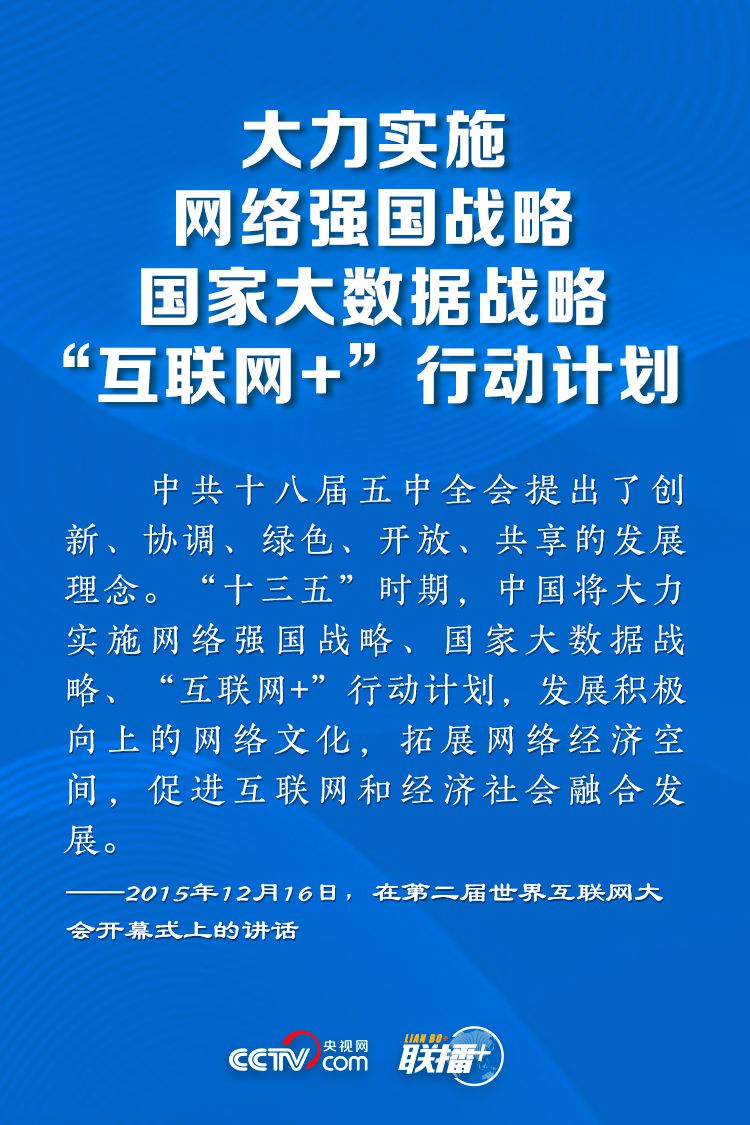 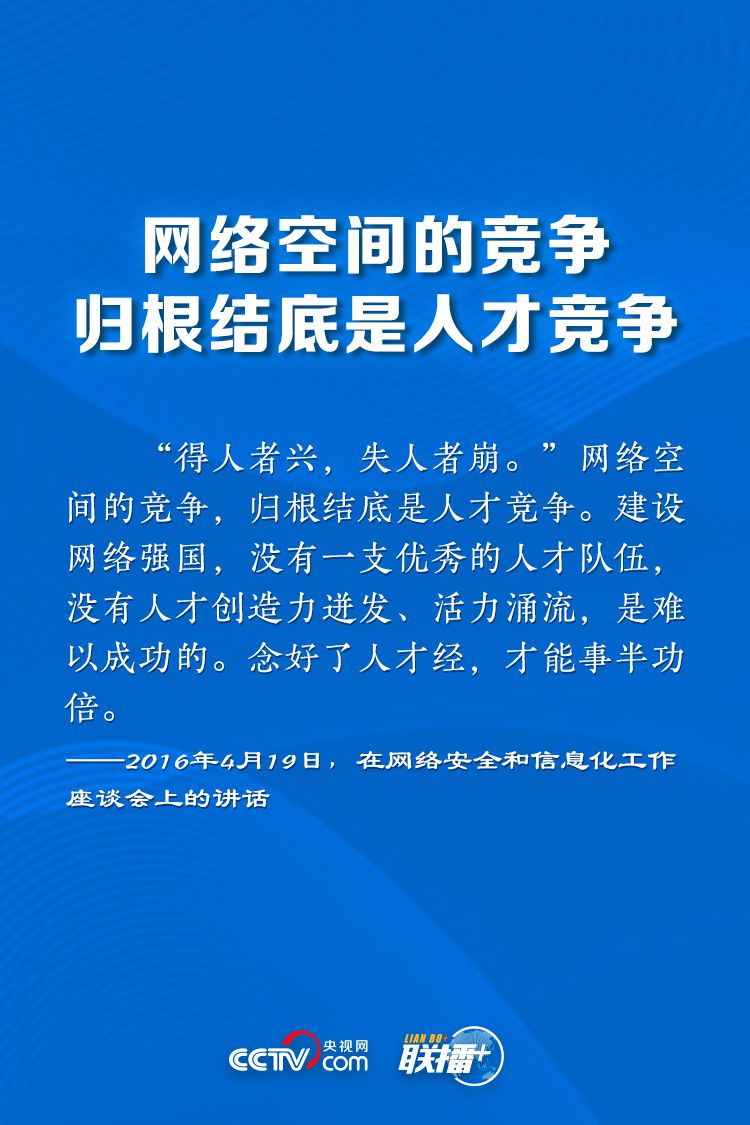 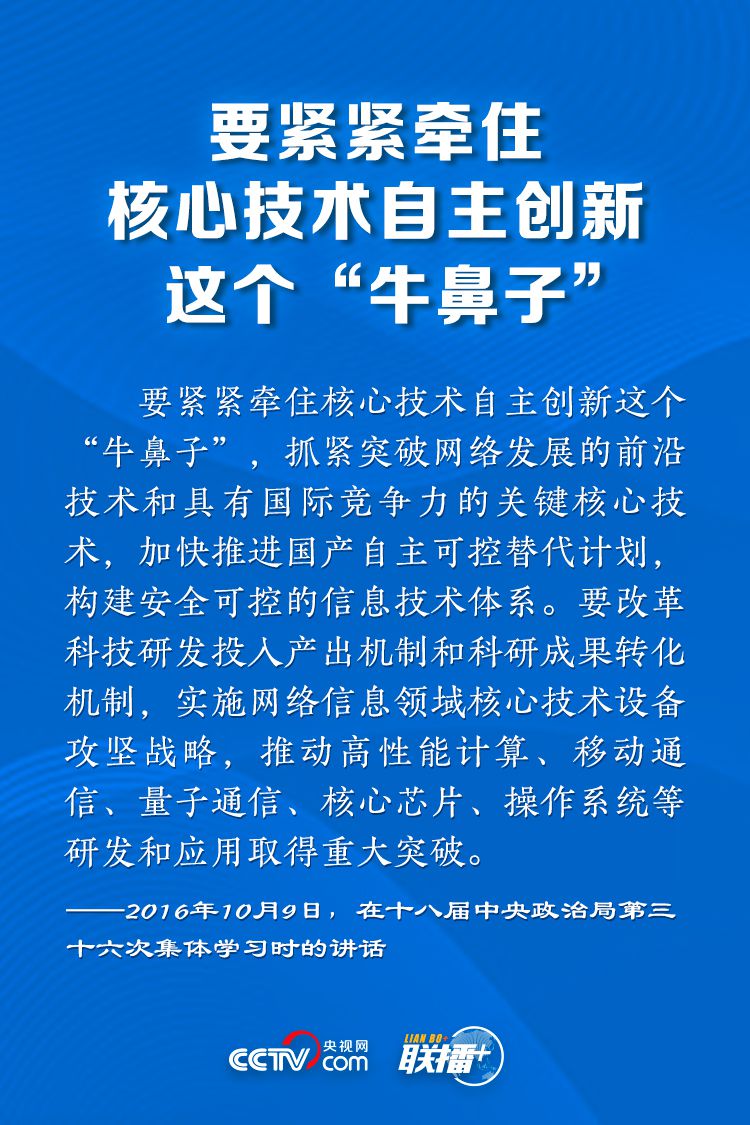 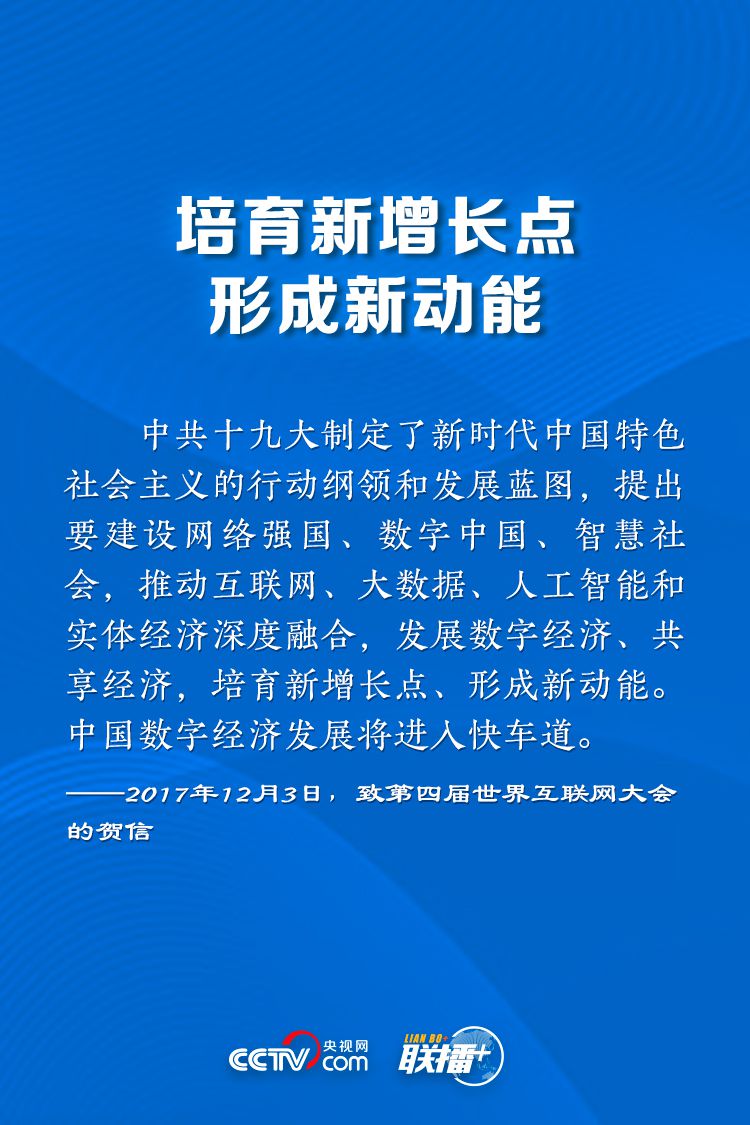 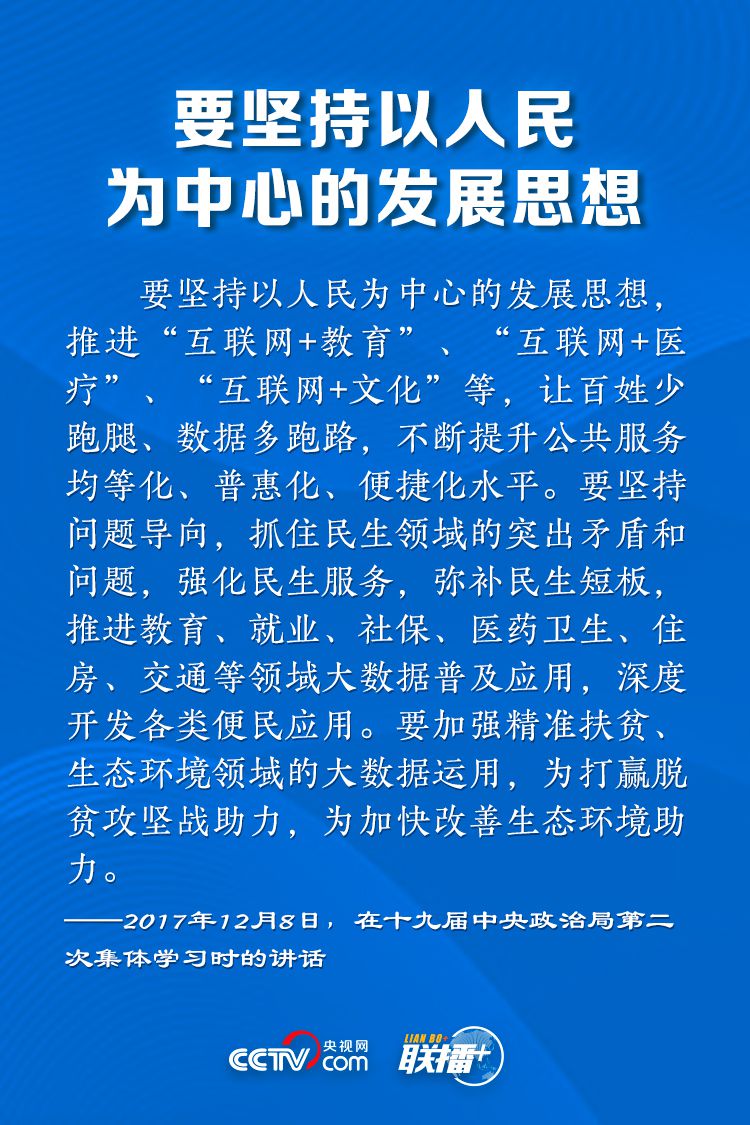 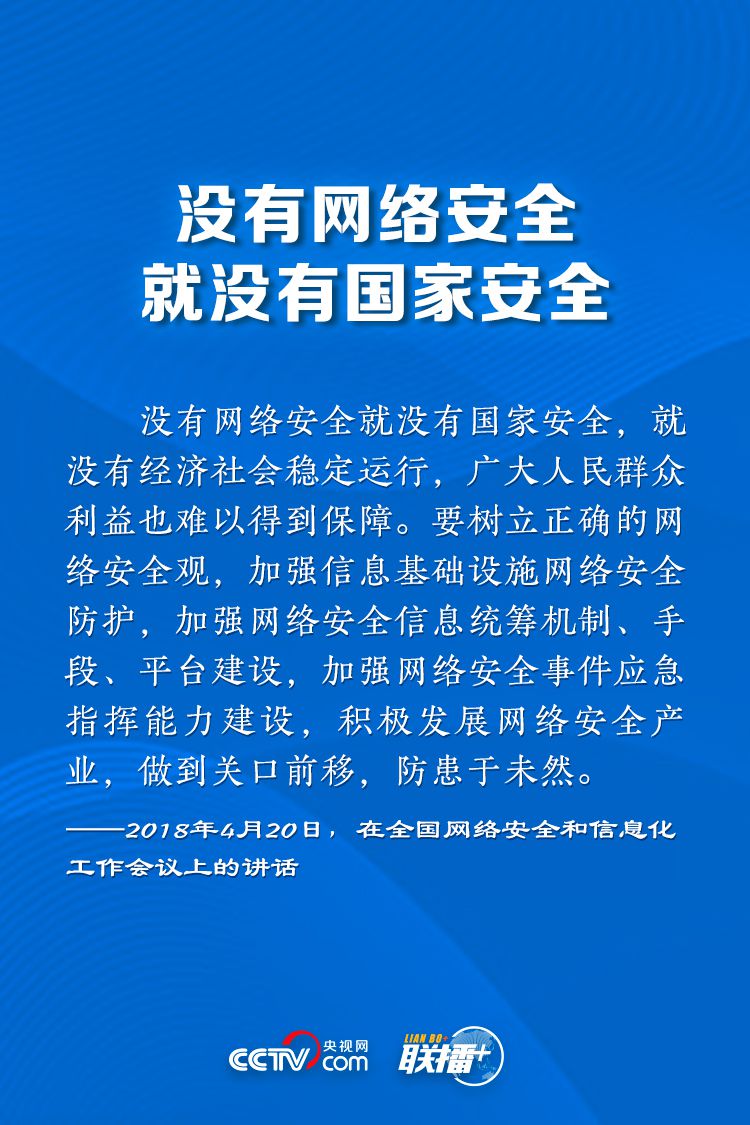 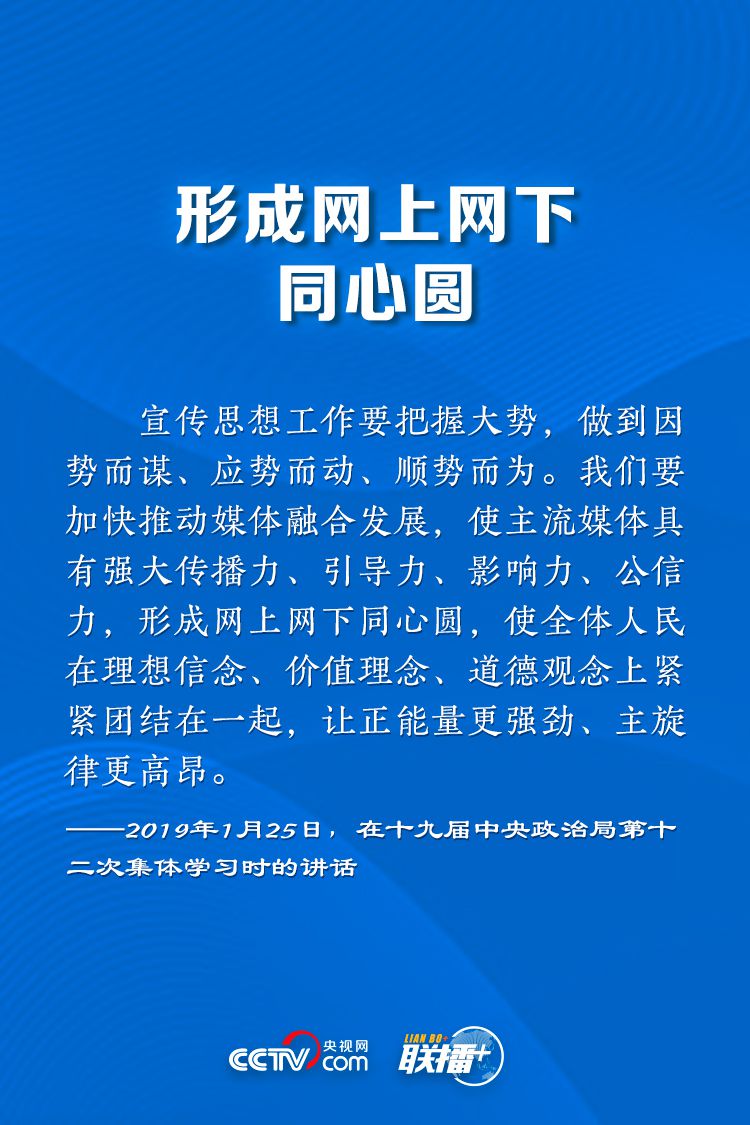 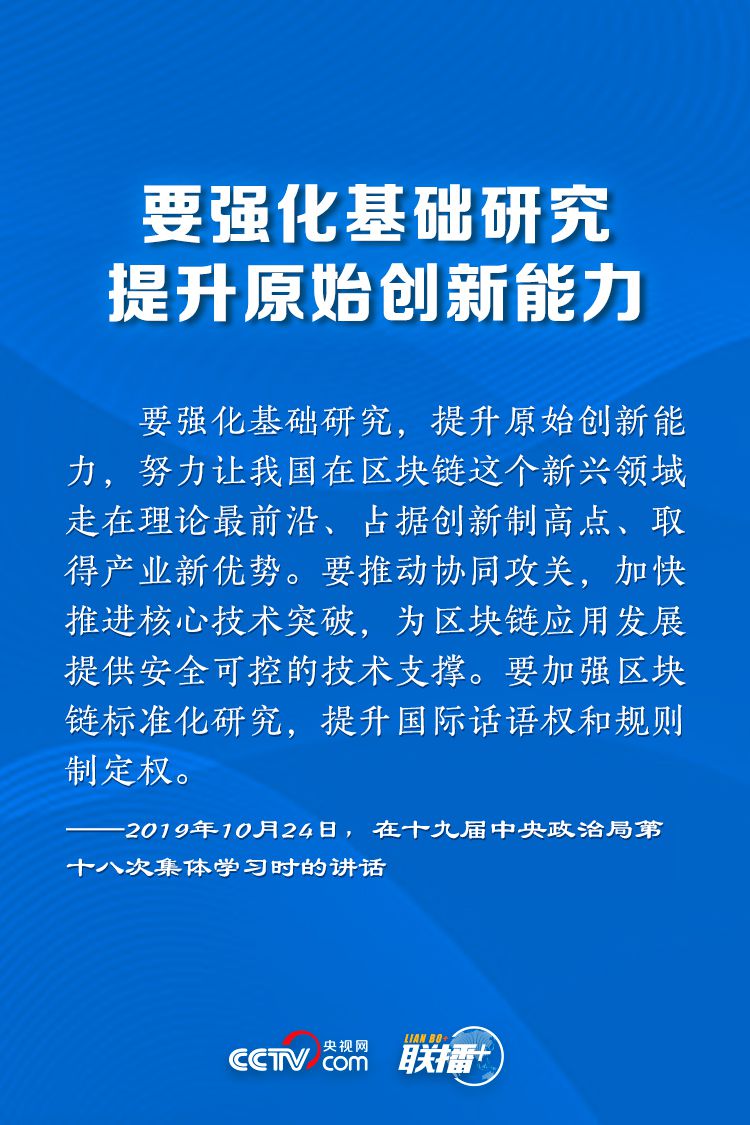 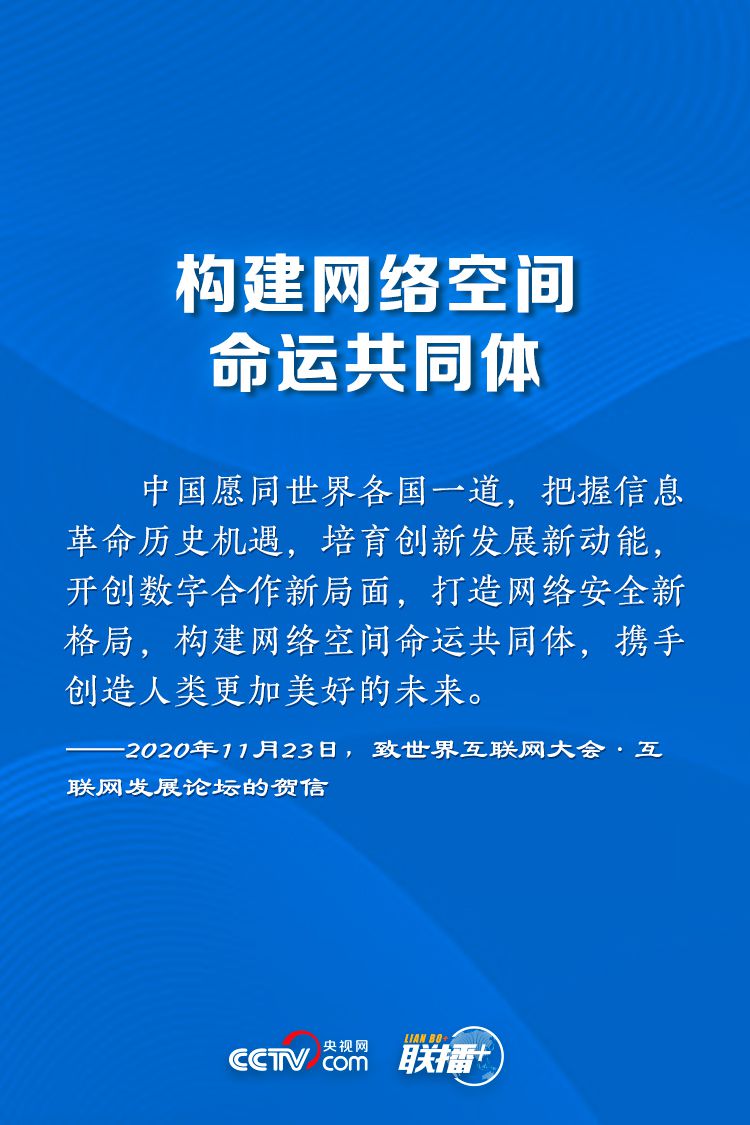