At this time, it is the peak season for the sale of tropical fruits and imported fruits. Some time ago, chelizi was frequently searched, such as the price of chelizi was cut down, the nucleic acid test of imported chelizi was positive, and so on.

Chelizi is delicious and nutritious. However, due to its high price, many workers are unable to realize “chelizi freedom”. However, according to a recent news report, a woman in Nanning was poisoned by chelizi! 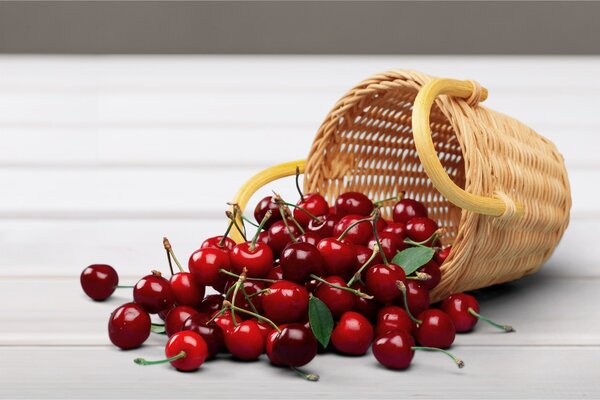 According to online news, Nanning’s Ms. Wang received 2 cases of chelizi from relatives and friends, and ate more than 6 Jin for 5 consecutive days. A few days later, Ms. Wang suddenly felt colic in her abdomen, appeared “bloody stool”, ran back and forth to the bathroom for more than 20 times, and finally fainted in the bathroom. 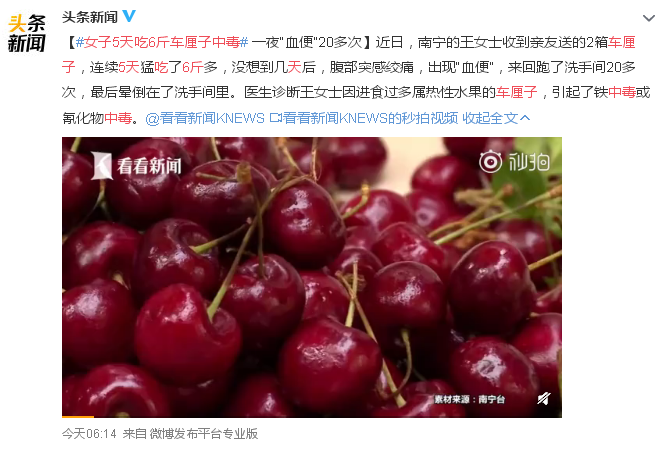 “Chelizi control” can easily kill a kilo of chelizi. Why not get poisoned?

In real life, many people who love chelizi can easily eat more than a kilo of chelizi. Isn’t it easy to get iron poisoning or cyanide poisoning? 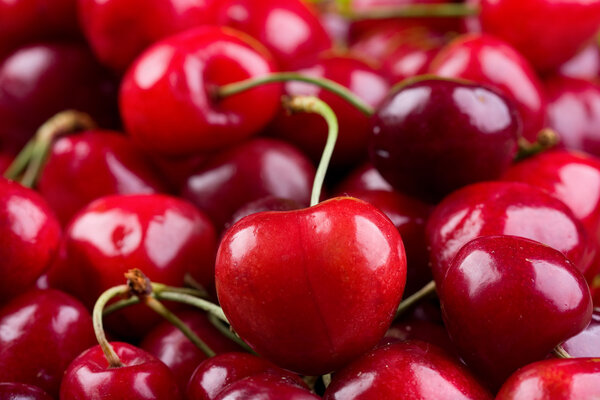 In addition, in addition to cherries, common cyanide containing foods also include fresh bamboo shoots, cassava, ginkgo fruit, etc. to avoid cyanide poisoning, it is recommended not to eat raw or chew the seeds and kernels of apples, plums, apricots, cherries and other fruits; it is best to remove the kernels when making fruit juice; when eating bamboo shoots, cassava and other foods, try to cut them into small pieces and boil them with water before eating.

Back to the opening news, some netizens suspected that the patient’s “bloody stool” was caused by eating unhygienic seafood, but they didn’t rule it out when they visited the doctor. In any case, eating fruit is good for your health and can also supplement your body’s energy needs. However, the more fruits you eat, the better. Fruits such as cherries and other foods should not be eaten more, otherwise it is easy to cause gastrointestinal discomfort.