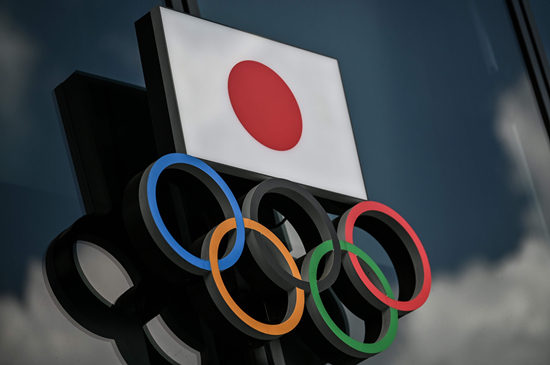 The Tokyo Olympics may be held without spectators. (AFP Photo)

The International Olympic Committee recommended that athletes and related personnel participating in this year’s Tokyo Olympic Games and Paralympic Games be vaccinated with New Coronavirus vaccine before going to Japan. They believe that they will help organize a safe Olympic Games while taking into account the Japanese nationals, but they will not prescribe the necessary vaccination.

The International Olympic Committee (IOC) said that it had asked the Olympic Committees of all countries and regions to report the vaccination situation of their respective regions in early next month. Many governments indicated that they would actively cooperate with each other. It also pointed out that the IOC would cooperate with the World Health Organization (who) and pharmaceutical manufacturers to provide support for the fair supply of vaccines to all countries and regions.

Under the epidemic situation, people from all walks of life have doubts about whether the Tokyo Olympic Games can continue. Florida officials of the United States sent a letter to President Bach of the International Olympic Committee, calling for consideration of moving the Tokyo Olympic Games held this year to the local area. Bach said recently that the entire Olympic team is united and confident that the Tokyo Olympics will be held from July 23 to August 8 as scheduled.