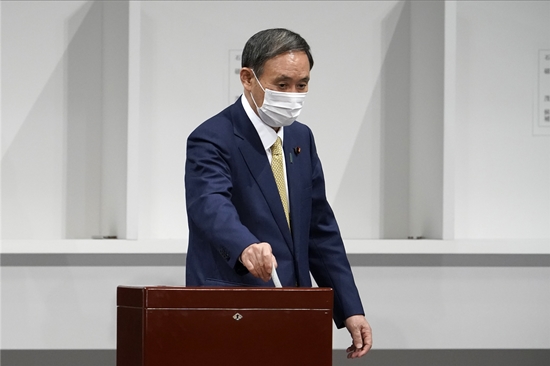 Not only that, according to the analysis of Japan’s 47news website, Kan Yiwei’s government still has at least two time bombs. One is whether the Tokyo Olympic Games can be held smoothly, and the other is the scandal of the top level of the Liberal Democratic Party that has been exposed one after another. In addition, Kan’s potential successor has begun to attract the attention of the public and the media. According to the latest polls, taro Kono, the minister in charge of administrative reform, and Shi bomao, the former Secretary of the Liberal Democratic Party, have higher expectations than Kan.