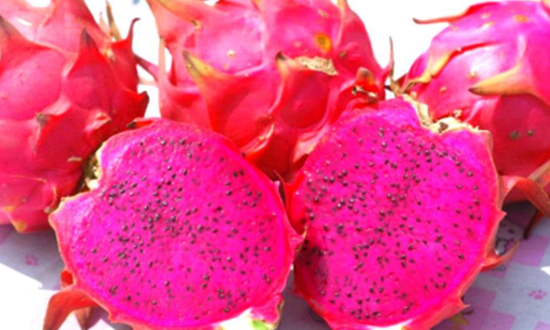 The officials in modi’s hometown have nothing to do, so they even have the idea to change the name of Pitaya. (internet photo)

Vijay rupani, head of Gujarat, said on Wednesday that the word “pitaya” is inappropriate because it is related to China. &”He also pointed out that the shape of Pitaya is like a lotus, so he gave it a new Sanskrit name -” kamalam & quot;.

The Sanskrit word “kamalam” means lotus and is also a symbol of India’s ruling People’s party. However, the opposition called “renaming pitaya” a gimmick, and the Gujarat parliament spokesman criticized the government for trying to divert people’s attention to practical problems because it had no achievements worthy of showing. The proposal was ridiculed by netizens, and the authorities were extremely bored.