On the 20th local time, that is, the day Biden was sworn in as president of the United States, the official website of the White House issued a statement announcing the list of acting officials of the leadership of the United States federal government agencies, including 32 important positions such as director of the CIA and Secretary of defense, who will temporarily assume the leadership positions of the agency. The final candidates for these positions will be formally appointed after confirmation by the Senate. 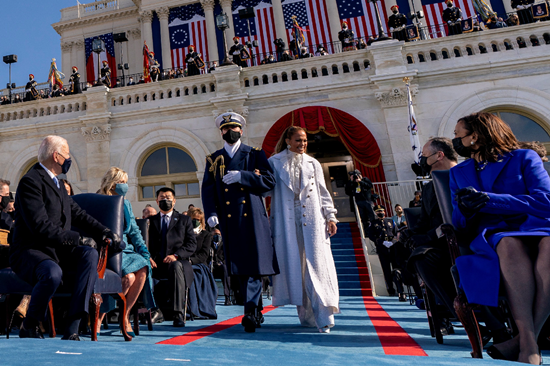