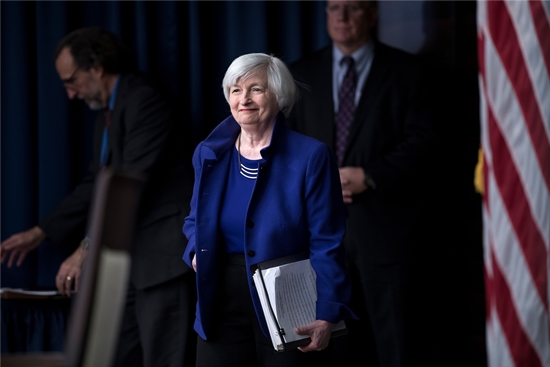 U.S. Treasury Secretary elect John Yellen said he would not lift the tariffs imposed by the dialogue. (AFP Photo)

Former Federal Reserve Chairman Yellen, who was nominated as Treasury Secretary by US President Biden, said on the 21st that the Biden administration will not immediately cancel tariffs on Chinese goods, but will review the implementation of the first phase trade agreement signed between the previous administration and China.

China China China’s one belt, one road &rdquo, a partnership between the Biden administration and the Chinese &ldquo, and the other countries, will also ensure that the International Monetary Fund and the world bank will not provide loans to China for the purpose of repaying the loans, said Yellen, who wrote back to the Senate.

Yellen stressed that the Biden government’s priority is to increase investment in infrastructure, create jobs, study trade agreements with other countries, examine whether the sanctions imposed by the previous government on Iran, North Korea, China, Russia and other companies are targeted and effective, and ensure that Iran takes measures to comply with the nuclear agreement, while continuing to combat Iran’s support for terrorism and human rights violations.