Beijing, January 28 (Xinhua) Su Ge, President of China’s National Committee for Pacific Economic Cooperation and co chairman of the Pacific Economic Cooperation Council (PECC), recently attended the 11th International Symposium on “talking about the world” held by Xinhuanet. He believed that in the face of complex international situation, the diplomacy of great powers with Chinese characteristics has carried out four major measures, namely, to show responsibility for the country and the nation It also injects positive energy into the troubled world. The main contents of suger’s speech are as follows: 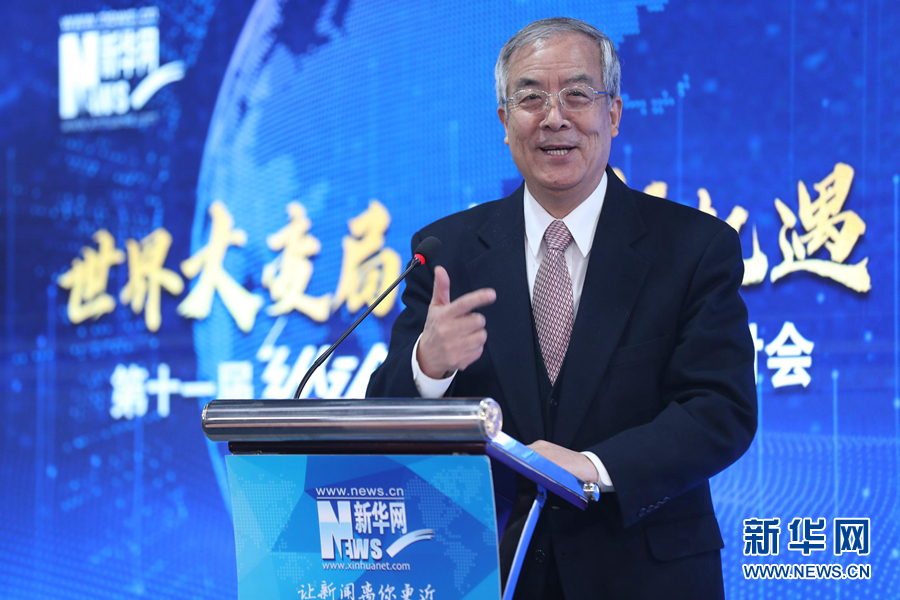 The international community is now facing four prominent challenges: epidemic spreading, economic recession, Governance Dilemma and hegemonism. The US strategy toward China has been adjusted in depth, with greater containment and suppression. The game between China and the United States has intensified. The external environment for China’s development is facing profound and complex changes, with interwoven challenges and opportunities. In the face of complex international situation, the diplomacy of big powers with Chinese characteristics has made progress in the face of difficulties and forge ahead.

In response to the four major challenges, China’s diplomacy has taken the following major measures:

First, enhance the consensus of the international community to unite and fight the epidemic. President Xi Jinping attended the novel coronavirus pneumonia summit and the seventy-third World Health Assembly video conference of the twenty G20 leaders, and clearly pointed out that the virus has no borders and no disease is divided into races. Solidarity and cooperation is the most powerful weapon to overcome the epidemic. We must emphasize the need to promote international joint prevention and control and vaccine cooperation, and call for joint efforts to build a community of human health and health. China announced that it would provide timely assistance to the who, send medical expert groups to many countries and regions, and provide anti epidemic assistance. China and the international community will keep watch and help each other to fight against virus stigmatization and the politicization of epidemic situation, and play a leading role in joining hands to fight the epidemic, enhance mutual trust and seek common development.

Second, promote economic recovery and social development after the epidemic. China has promoted one belt, one road, and the other countries. The main link is to develop the strategy of “one belt and one road”, and constantly stabilize the regional industrial chain and supply chain, and expand the new mode and new format. At the end of 2020, the regional comprehensive economic partnership agreement (RCEP) was finally signed after eight years of negotiation, and the construction of the world’s largest free trade zone was launched. At the same time, the completion of the China EU investment agreement negotiations on schedule will bring more investment opportunities to China EU enterprises and global enterprises, and inject confidence and momentum into the world and regional economic recovery and social development.

Fourth, safeguard international fairness and justice and promote the construction of a community of shared future for mankind. At the end of 2020, President Xi Jinping continued to attend major multilateral diplomatic activities such as the BRICs leaders’ meeting, APEC leaders’ informal meeting and the fifteenth summit of the group of twenty leaders, and expounded a series of important ideas. China will unswervingly defend the basic norms of international relations, firmly safeguard national interests and national dignity, take a clear stand against power politics and unilateral bullying, and continue to contribute to the construction of a new type of international relations and a community of shared future for mankind.

Looking back at 2020, the world situation can be described as chaotic. The epidemic is rampant, and economic globalization has encountered unprecedented impact. The international balance of power continues to adjust profoundly, and the world’s geopolitical and economic center of gravity is relatively “rising in the East and falling in the west”. In the face of complex international situation, the diplomacy of big powers with Chinese characteristics not only shows the responsibility of the country and nation, but also injects positive energy into the troubled world.