Recently, Isabel serzerio, a 68 year old woman of tikuna nationality in Brazil, became the first local resident to be vaccinated with the new Chinese crown vaccine. “I’m so grateful for this vaccine!” Said serzerio excitedly in tikuna.

Cezerio lives in a small village called umariasu. The village is located deep in the Amazon Rainforest at the junction of Brazil, Colombia and Peru. Due to its distance from big cities and harsh weather conditions, it is very difficult to transport local materials.

According to Brazil’s national new crown vaccination plan, priority groups include not only medical workers, the elderly and other groups, but also indigenous people. 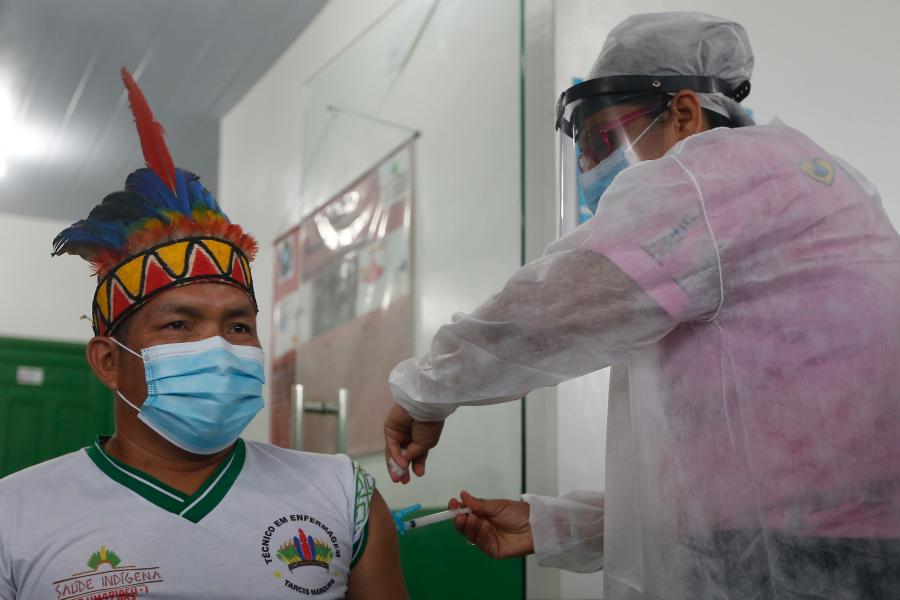 The development of indigenous villages in Brazil lags behind, suffering from the new crown since last year. On the 19th, the Brazilian Air Force made a special trip to deliver 1000 doses of kleifer new crown vaccine developed by China’s Beijing Kexing Zhongwei Biological Technology Co., Ltd. to the nearby indigenous people, including the villagers of umariasu village.

At present, about 6000 indigenous villages in Brazil have received the vaccine one after another. Ozymar, an Aboriginal nurse, told Xinhua that China’s new crown vaccine “has arrived at the most difficult and necessary time. I want to tell those who have doubts that this vaccine is very effective and important.”.

On January 17, Brazil’s National Health Supervision Bureau held a special meeting to announce the emergency use license for the new crown vaccine developed by China. Subsequently, the first vaccination work was carried out at the Clinical Hospital of the University of Sao Paulo, and Monika karasans, a 54 year old nurse, became the first vaccinator. She was very happy to be vaccinated and called on the Brazilian public to trust the vaccine. 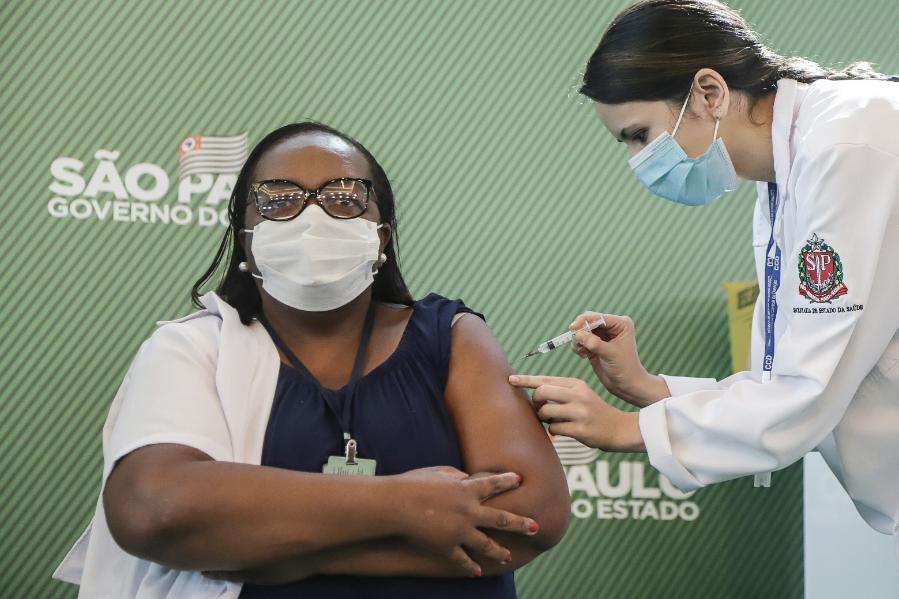 At 5:00 p.m. on the 18th, the vaccination work was officially launched in Brazil, with a total of about 6 million doses of Klebsiella vaccine to be distributed according to the population and the number of indigenous people in each state.

“It’s great to know that you’re protected by the vaccine!” After the vaccination, hospital anesthesiologist Eduardo Lisboa said he hoped that the vaccination in the country would go smoothly and life would return to normal soon. 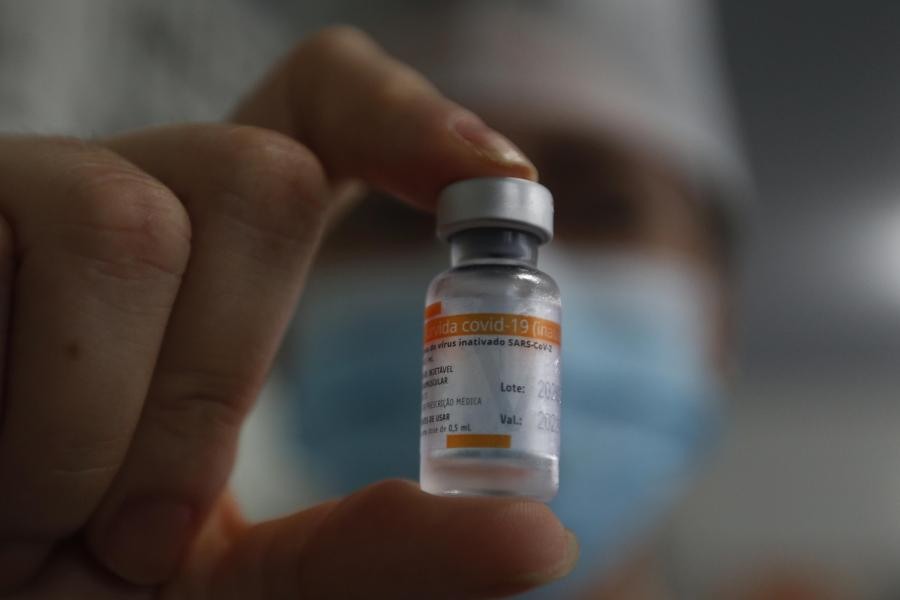 In addition to importing kleinfer vaccine from China, Brazil’s Butantan Research Institute also imports vaccine raw materials from China for local filling, so as to ensure the vaccine supply in Brazil. Oxford University and AstraZeneca Pharmaceutical Co developed a new crown vaccine, which was also approved for emergency use on the 17th.

Bruno Besson, a doctor in the emergency department of the Clinical Hospital of Sao Paulo University in his 30s, told Xinhua that his greatest wish is that he and his parents can get vaccinated as soon as possible. “The world will be a better place as vaccines come into use. 2020 has been a very difficult year, but we have survived. 2021 will be full of hardships, but we are sure to tide over the difficulties! ” He said with confidence.