Iran announced on Monday that it has begun to increase its uranium enrichment level to 20%, far exceeding the 3.67% limit set in the 2015 nuclear agreement, according to the German news agency, Tehran, January 4.

Ali & middot; rabie, a spokesman for the Iranian government, said uranium enrichment activities started “a few hours ago” at the underground nuclear facility in Faldo, south of the capital, Tehran.

According to rabie, the procedure is in line with a new law recently passed by Parliament.

The new law allows the production of 120 kg of 20% enriched uranium per year, as well as 500 kg of lower enriched uranium per month by the country’s IAEA. The law is controversial in Iran and has been criticized as politically unwise or technically unrealistic. Iranian President Mahmoud Rouhani and the Iranian atomic energy organization have both expressed opposition. Rabie said that despite doubts, the Iranian government has a constitutional obligation to implement laws passed by Parliament.

Dubai, January 4 (Reuters) – Iranian media reported on Monday that the navy of the Iranian Revolutionary Guard seized a South Korean oil tanker because of the “pollution of chemicals in the Persian Gulf.”;.

“This morning, a South Korean oil tanker was seized by our forces,” the Iranian Revolutionary Guard said on its website. The tanker, which started from the port of Jubail, Saudi Arabia, was detained for repeatedly violating marine environmental regulations. ” 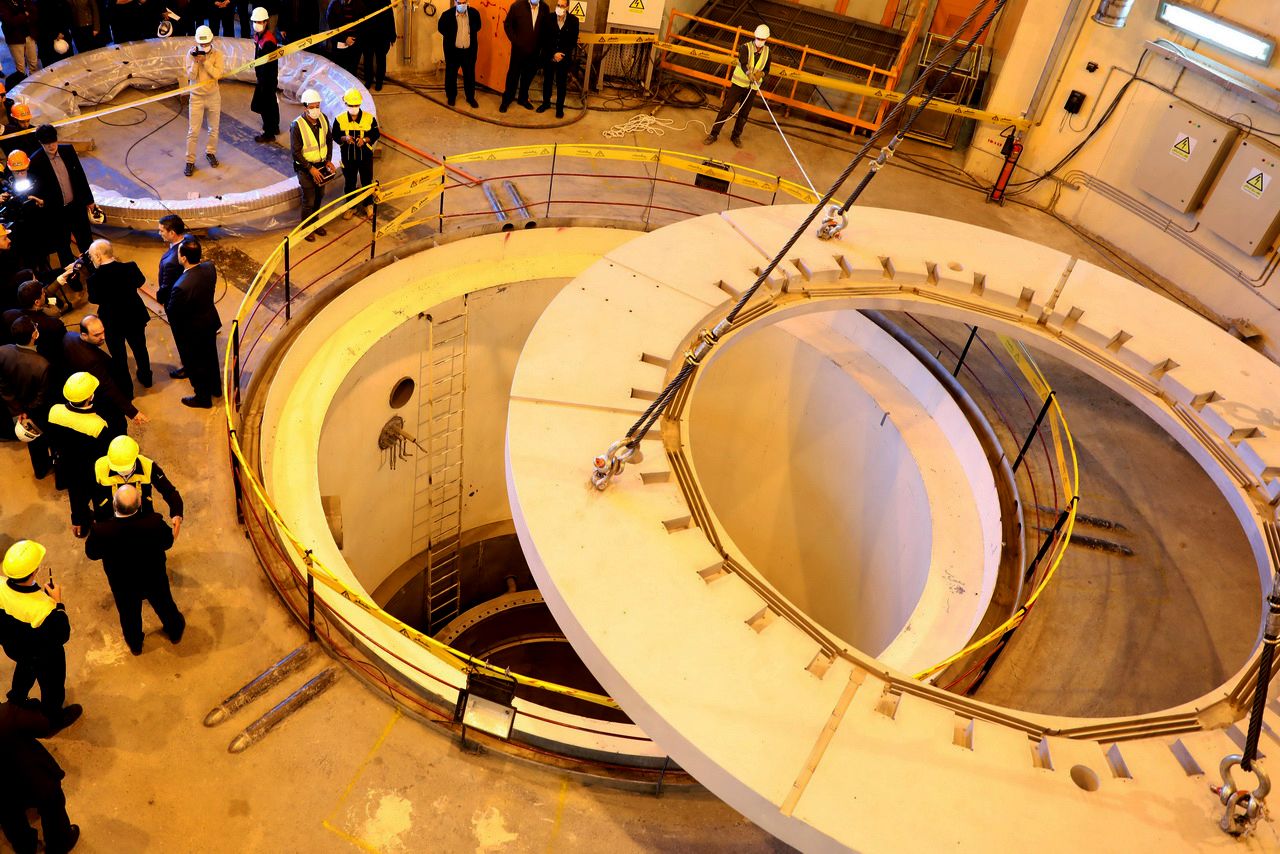