Xinhua news agency, Beijing, January 28 (Xinhua) on the afternoon of 27, a “Spring Festival package” was distributed to representatives of students studying in Australia at the Beijing Garden by Lake Burley Griffin in the center of Canberra, Australia.

Zhang Jiayuan, an Australian National University student, felt warm when he saw that there were black tea, masks and other items in it, because he could “feel the warmth of the motherland more” during the special period of the epidemic. 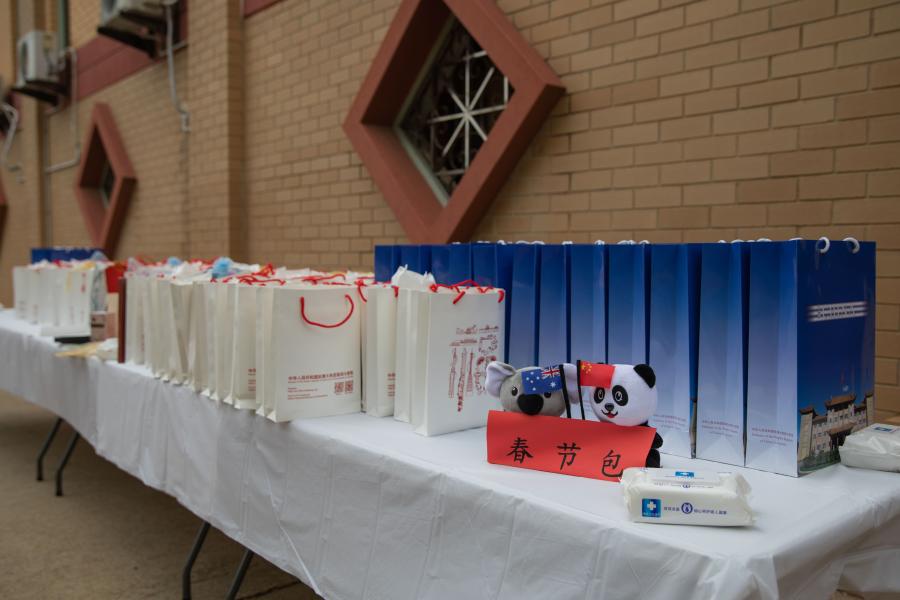 This year, due to the epidemic situation, many overseas compatriots responded to the initiative of “no need, no emergency, no travel” and stayed abroad for the new year.

Distant distance can not block the family, nor can it block the motherland’s love. In order to make them feel the atmosphere of the Spring Festival with the people of their motherland, Chinese embassies and consulates abroad have recently issued “Spring Festival bags” containing epidemic prevention and Spring Festival materials to overseas students, employees of Chinese funded enterprises and overseas Chinese in combination with the actual situation of their countries.

The Chinese Embassy in Australia issued “Spring Festival bags” to some foreign students and overseas Chinese in the Australian Capital Region and Northern Territory on the 27th. Miao Changxia, consul counsellor of the Chinese Embassy, expressed the hope that everyone would continue to strengthen epidemic prevention in the local area and spend a peaceful Festival.

Representatives of international students who receive the “Spring Festival package” together with zhangjiayuan will spend the Spring Festival in Canberra. When talking about the proposal of celebrating the Chinese new year on the spot, the students all said that they “fully understand.”.

“After all, the epidemic is serious. If we don’t celebrate the new year on the spot, the losses may be greater.” Liu Jing, a public doctoral student at the University of New South Wales in Canberra, said. 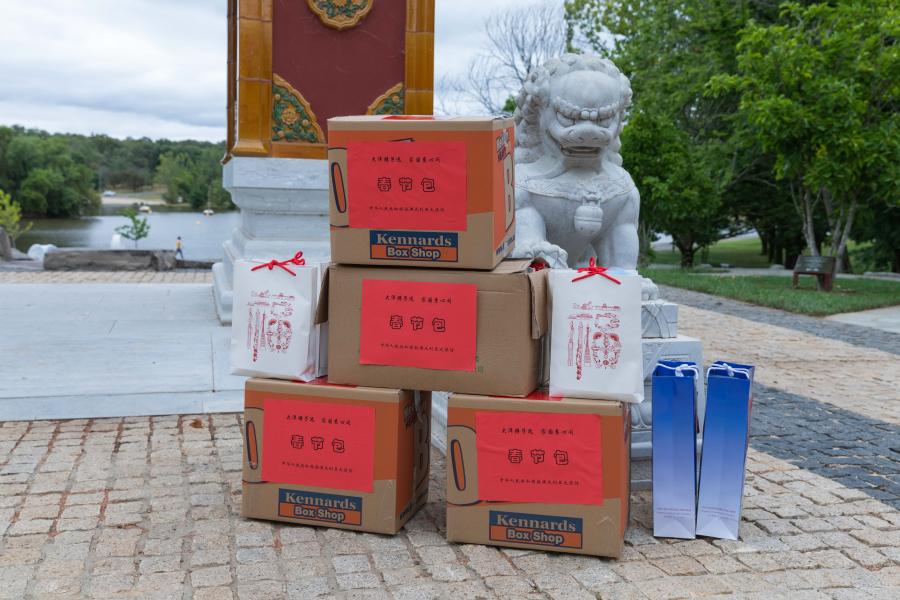 Speaking of the Spring Festival arrangement, Zhang Jiayuan plans to get together with his classmates for new year’s Eve dinner and “celebrate the festival” with his parents through video connection.

“It’s also very meaningful to spend the Spring Festival alone abroad for the first time. Parents don’t have to worry, my classmates and I can have a good year! ” He said. Yan Zhongwang, general coordinator of the Federation of Chinese communities in the capital of Australia, said that as an overseas Chinese, he has always received the concern of his motherland, and we all sincerely appreciate this care. “On the eve of Chinese New Year’s Eve, we will watch the Spring Festival Gala, celebrate the festival with the people of the motherland, and silently bless the motherland in our hearts!”

Feeling “relatives are around”

Similar images of warmth have also appeared in other countries.

Dozens of representatives of overseas Chinese and foreign students attended the online ceremony and introduced their support for domestic and local anti epidemic situation as well as their work, study and living conditions. 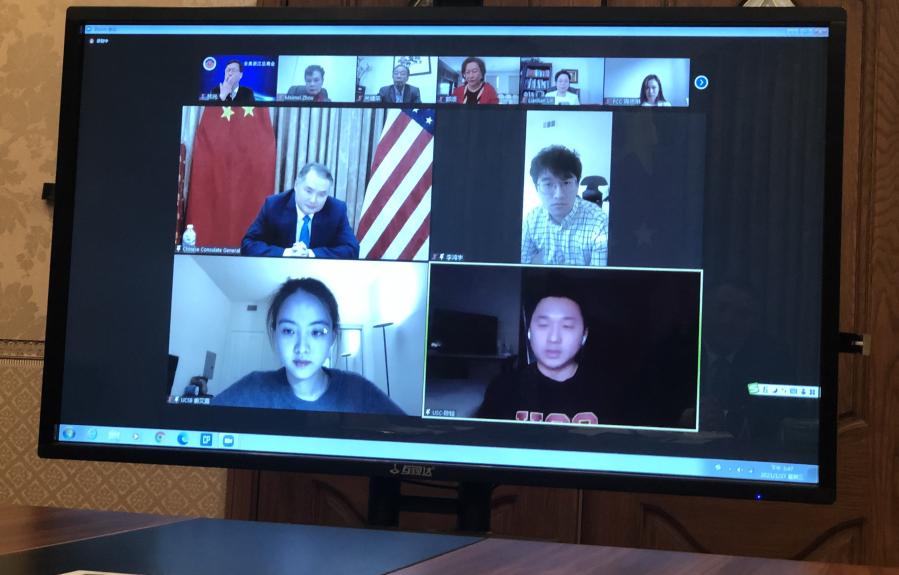 He said that although he spent the Spring Festival overseas alone this year, at the most cherished reunion moment of Chinese people, the “Spring Festival package” once again made the travelers who were thousands of miles away from home feel that “their relatives are at their side.”. 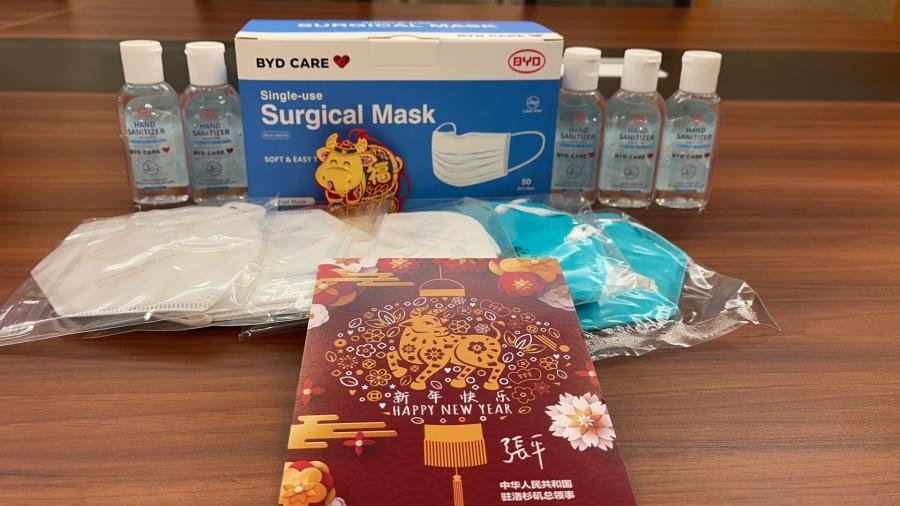 “Spring Festival package” is still being distributed, some have arrived, some are still on the way.