Beijing time on January 12, 2020-21 season cba regular season continues, this afternoon 15:30, Shenzhen men’s basketball team will play Zhejiang men’s basketball team, CCTV5 live broadcast of the game. Shenzhen men’s basketball team played against Beijing Shougang in the last match. In the first quarter, Shenzhen team made a perfect start of 14-1, then suddenly lost fire, and the difference was caught up at the end of the section. In the second quarter, Shenzhen team still took the lead to seize the leading side. However, just like in the first quarter, they lost fire again in the second half, and Beijing Shougang ended up with one point counter attack at the end In the first half. In the third quarter, Shenzhen took the lead by relying on the offensive at the beginning of the game. This time, it was no longer dumb, and always had the upper hand. Beijing Shougang was also very tenacious. In the fourth quarter, it was pulled back by double-digit points several times, and they all tried to catch up, and leveled the score in the last nine seconds. 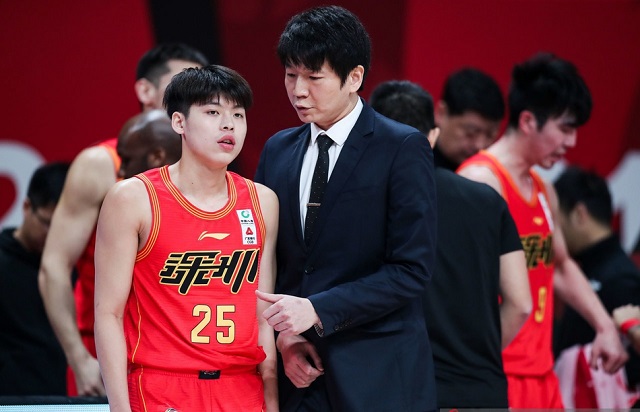 In the last attack of Shenzhen team, foreign aid Booker failed to score three points, but when the shooting was finished, the referee called Beijing team defender Liu Xiaoyu for the foot. Shenzhen team got three free throws and held the right to the ball. Although this penalty caused the dissatisfaction of all the players in Beijing, the coach Xie Libin even led the team to leave early, but Beijing team finally accepted it The penalty, Booker’s free throw, killed the game. In the end, Shenzhen narrowly beat Beijing 95-92, ushering in 8 consecutive wins. At present, they are ranked seventh in the league table with 14 wins and 11 losses, rising from 14th in the first stage to 7th today. Shenzhen team has performed very well in the second stage, especially in recent years. 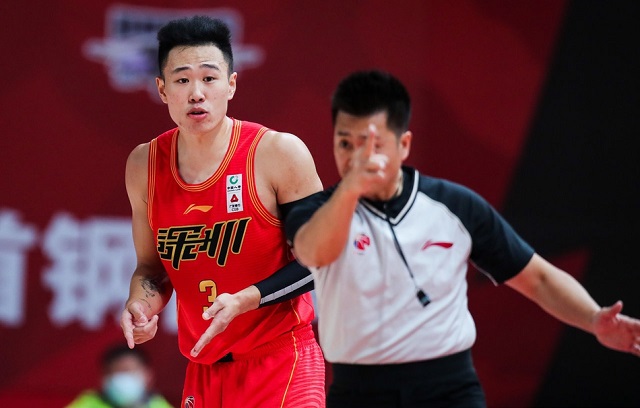 In addition to the excellent record, Shenzhen team also showed some other things in the game. As we all know, Shenzhen and Beijing Shougang have had a bad fight in recent seasons, including Shougang reporting Shenzhen team’s illegal contact with the person in charge of CBA competition department, Shenzhen denouncing Shougang’s illegal recruitment of Li muhao, and Lin Shuhao’s controversial shooting victory in Shenzhen last season When the coach led the team to strike, Shen Zijie and Gu Quan of Shenzhen team really took the overall situation into consideration. They kept persuading Shougang players to calm down and told them to call Shougang players back from the dressing room. In the past few minutes, as Shougang’s opponents, the Shenzhen team’s players were so benevolent and worthy of praise from the fans. 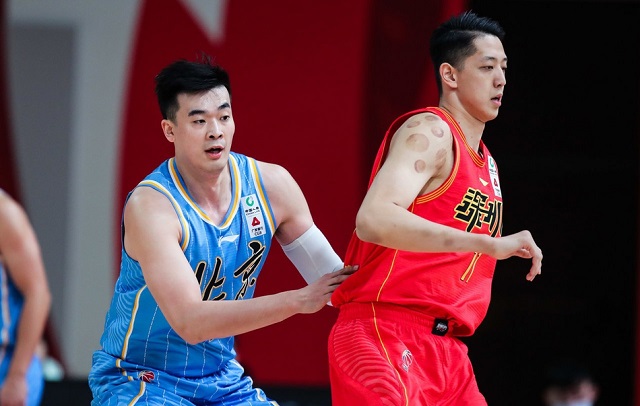 Zhejiang men’s basketball team played Jiangsu Men’s basketball team in the last game. From the beginning of the game, the two teams had a big offensive battle. In the first half, Zhejiang team performed better and was 14 points ahead of Jiangsu team. However, Jiangsu team did not give up the game. In the third quarter, they tried their best to attack and chase the difference back to only 4 points. However, in the last quarter, Jiangsu team lost both ends of attack and defense. Finally, Zhejiang defeated Jiangsu 129-110. At present, Zhejiang team is the best team 19-5 is the third place in the league table. To tell you the truth, Zhejiang team’s game is ornamental, but it lacks integrity. Basically, the attack ends are concentrated in lanzburg and Wu’s top two players. Lanzburg scored 50 points and 7 rebounds, Wu Qian scored 26 points and 4 rebounds and 6 assists, while other players scored very ordinary. 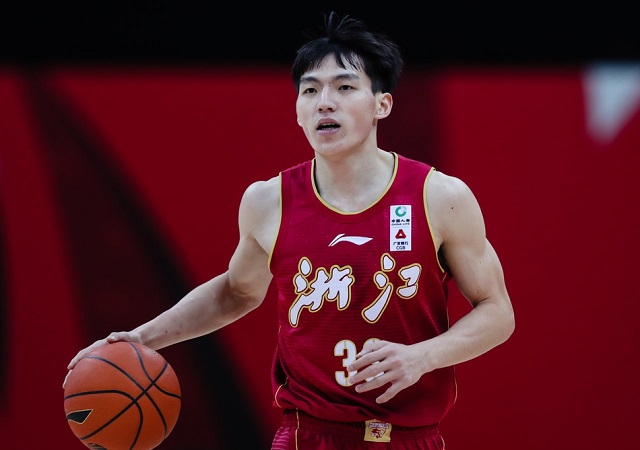 And Zhejiang team this game is basically lanzberg and Wu top two players through individual singles score, little cooperation, other players offensive participation is not enough. Shenzhen vs Zhejiang team, it seems that Zhejiang’s offensive ability and team ranking are much higher than Shenzhen team, but in terms of the recent performance of the two teams, Shenzhen team plays better. Whether it is the team’s integrity, the players’ fighting spirit on the field, or the stability of the defensive end, Shenzhen team is better than Zhejiang team, he said We are expected to win the game. In the first two games of this season, Zhejiang team has won the final victory.