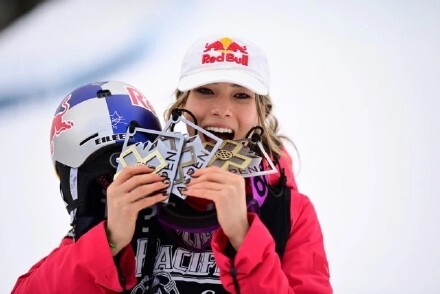 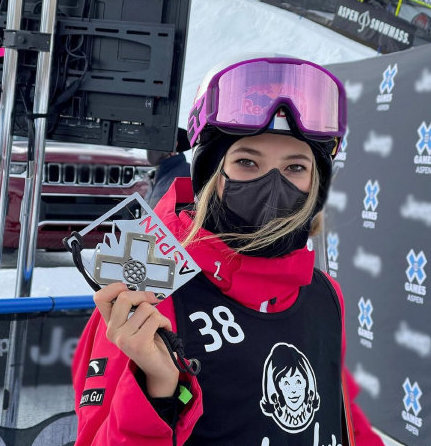 Gu Ailing’s all-round development, in addition to slope obstacle skills, she is also a double board platform and U-shaped field. At the Winter Olympic Games held in Lausanne, Switzerland at the beginning of last year, Gu ailing won the gold medal in the grand platform and U-shaped field, and won the silver medal in the slope obstacle technique, making great contributions to the Chinese snow Corps. 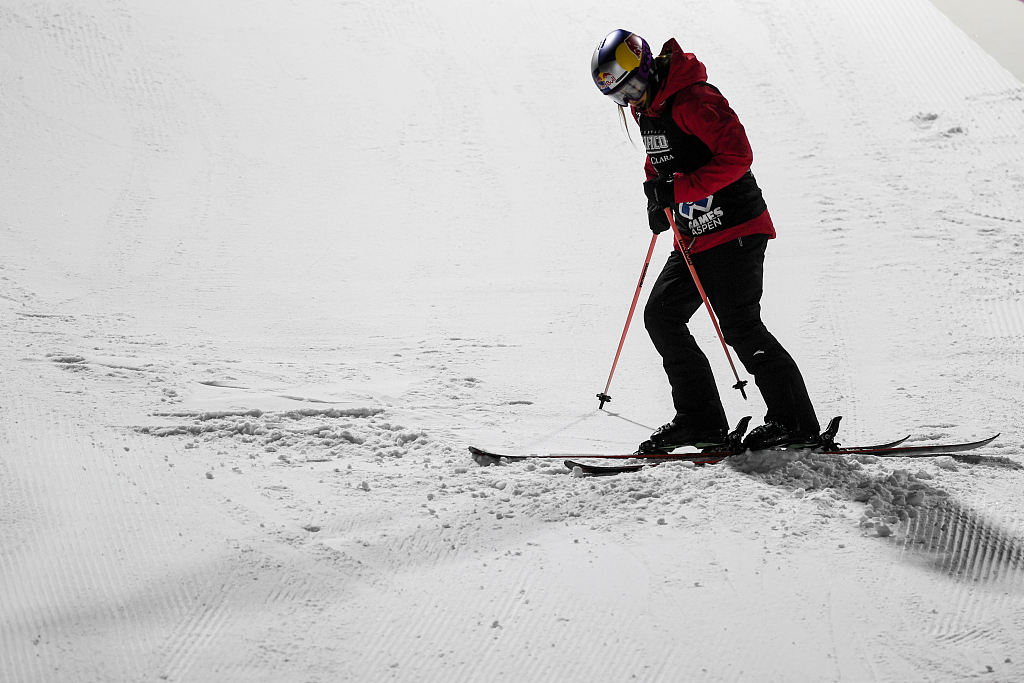 In this year’s X Games Aspen station, there are many famous women’s double board slope obstacle skills. In addition to Gu ailing, there are also the gold medal winner of the 2018 Pingchang Winter Olympic Games, Switzerland’s famous huofulin, Estonian youngster hildaru, British ace Atkin, and the other two Swiss players Tano and Gremo also have super strength. It can be said that the appearance of Aspen are top experts, on-the-spot play is crucial.

In fact, there are five players in the women’s double board slope obstacle technique. Gu Ailing’s main opponents are Switzerland’s two good players Hoffman and Graeme. They are the champion and runner up of the 2018 Pingchang Winter Olympic Games. They also have outstanding performance in X Games, and their past achievements are more dazzling than Gu ailing. 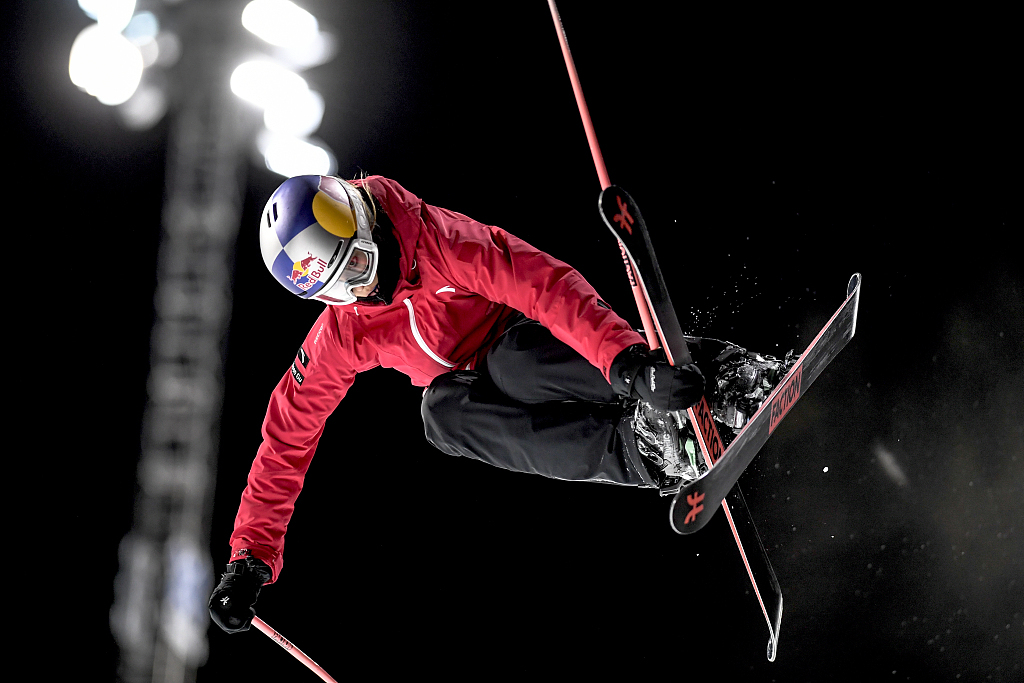 In this competition, Gu Ailing has no fear and insists on being herself. In the first round, Gu Ailing’s 720 degree backward slide was quite beautiful. In the second round, she continued her 720 degree backward slide, with smooth overall connection, full height of flight and steady landing. After two rounds, Gu ailing ranked first, while Hoffman and greymore made continuous mistakes, ranking fourth and fifth respectively.

In the third round, Gu ailing continued to play steadily, with the highest difficulty of turning 720 degrees, backward sliding and various grabbing boards. She played new tricks, with novel overall movements and steady landing, still leading the others. In the fourth round, Gu ailing won the gold medal by standing up to her opponent’s impact. This is her second championship. British Atkin won the second place. Canadian odham fell down in the last round and withdrew from the gold medal competition and finally won the third place.

With the end of the slope obstacle skills competition, Gu Ailing’s first X Games journey ended. She won 2 gold and 1 bronze medals, becoming the Chinese player who won the most medals in a single event. 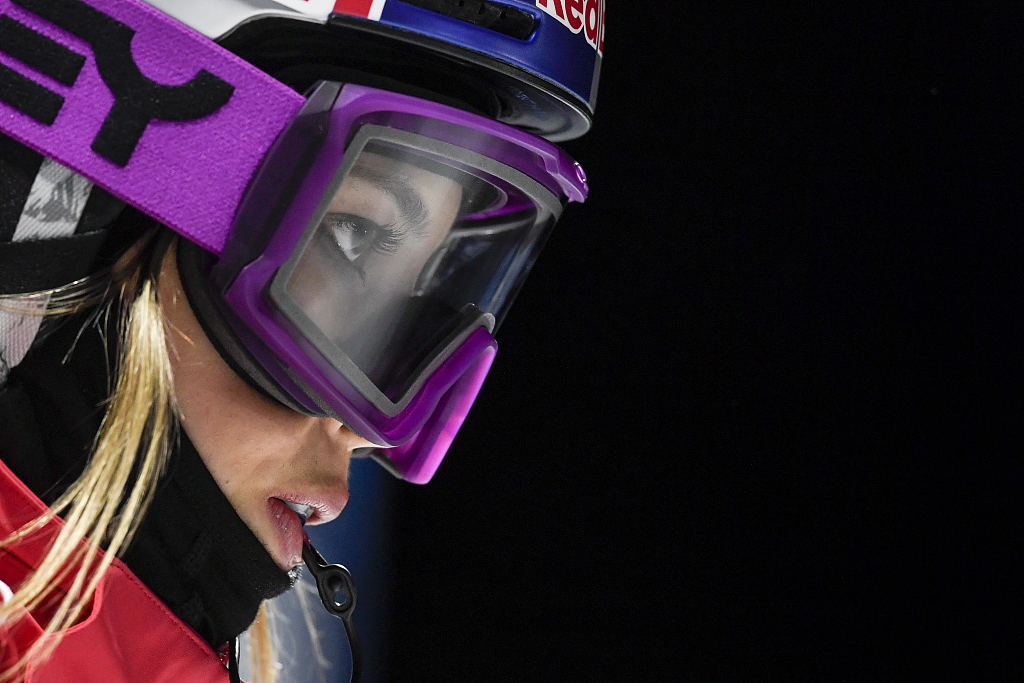