The effect of eye drops on cervical vertebra is limited

Many people in the office have visual fatigue. They think they have eye problems. When they go to the hospital to see the ophthalmologist, the doctor says that the “root cause” is cervical vertebra!

The doctor of asthenopia suggests ophthalmology and orthopedics,

Mr. Zhang is a programming ape. In the past year or so, he had to rest after watching the computer for a while. He tried many ways to relieve visual fatigue, but the effect was limited, so he went to see a doctor.

Huang Zhongwei, a professor of Ophthalmology at the First Affiliated Hospital of Guangzhou University of traditional Chinese medicine, gave him a series of examinations and told him that his asthenopia was rooted in the cervical spine. He suggested that he should go to the Department of orthopedics while taking symptomatic treatment in ophthalmology. Only when the cervical spine problem was solved, the problem of asthenopia could be “cured”.

Can cervical spondylosis cause eye problems?

Huang explained that the number of patients with cervical spondylosis increased due to long-term cervical strain, bone hyperplasia, poor sleeping posture and improper working posture (such as long-term use of computers, especially mobile phones). Cervical spondylosis can cause autonomic nerve disorder, this autonomic nerve disorder in addition to headache, often accompanied by visual fatigue, eye swelling and other eye discomfort.

Huang Zhongwei replied that in theory, the spinal stenosis of cervical spondylosis leads to insufficient blood supply to the vertebrobasilar artery, which may cause ischemic damage to the visual center of occipital lobe of the brain, and then may cause visual impairment and blindness. However, from the clinical observation, the case of cervical spondylosis leading to blindness is very rare.

Although not blind, but still can not be taken lightly, to actively treat cervical problems.

These “non eye diseases” can also cause eye discomfort

Once there is eye discomfort, many people’s first reaction is eye problems. In fact, many other diseases may also cause eye discomfort.

Brain glioma (glioblastoma): accounting for 40-50% of brain tumors, is the most common intracranial malignant tumor. The space occupying effect of tumor and the headache caused by the increased intracranial pressure caused by the obstruction of interventricular foramen, and the visual impairment caused by the compression of optic chiasm and optic nerve by tumor.

Pituitary tumor: it is the most common tumor in sella turcica region, and it has an increasing trend in recent years. Hypophysoma develops to the suprasellar region and compresses the optic chiasm, resulting in vision loss and visual field defect 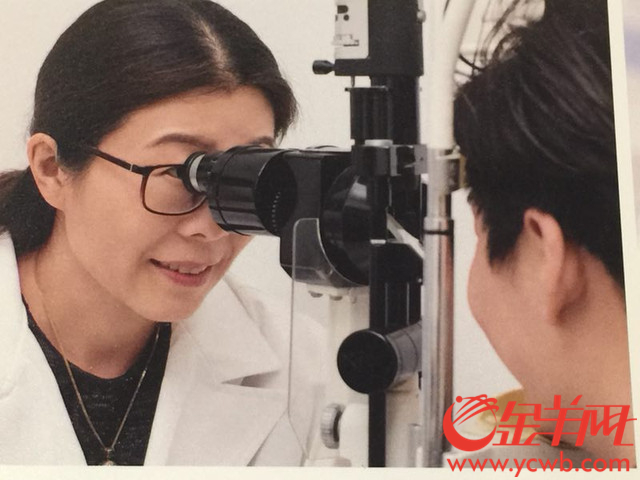 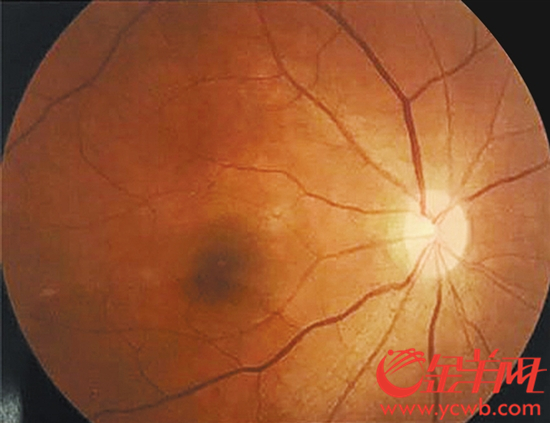 Step 1: basic inspection. Such as visual acuity examination, slit lamp examination, fundus examination. These basic eye examinations cost about 100 yuan, but it is very necessary for the early detection and diagnosis of eye diseases.

[special reminder] the symptoms of brain tumors are not only headache, but also ophthalmic and even gynecological symptoms. Doctors should be open-minded and avoid headache and eye pain. It is not uncommon for ophthalmologists and gynecologists to delay tumor diagnosis.