The documentary aims to review the friendly development of the relations between China and Singapore in the past 30 years, show a series of achievements in trade, science and technology, education and culture between the two countries over the years, trace the history, focus on the present and look forward to the bright future of the two countries.

The first episode takes Suzhou Industrial Park, an important cooperation project between the governments of China and Singapore, as the carrier to describe the development process and fruitful achievements of the park, which is known as “an important window of China’s reform and opening up” and “a successful example of international cooperation” since its implementation in 1994. After 26 years, Suzhou Industrial Park has successfully learned from Singapore’s advanced planning concept to create a good environment for attracting investment and accelerate the integration process of industry and city. In this process, some people recorded the park, some people participated in the construction of the park, all found their pursuit here. Let’s listen to the stories of these people in this park. 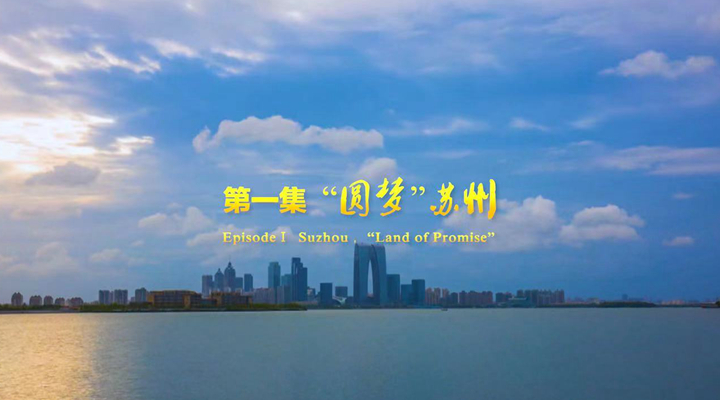