Can carotid artery plaque cause stroke?

Stroke, myocardial infarction and tumor are the three killers that directly threaten human life. The incidence rate is high and the mortality rate is high. Therefore, once someone finds that they have hidden danger in this aspect, they are particularly worried that they will accidentally die, especially when they find plaque in the artery during physical examination, and they are worried that it will turn into thrombosis, which will lead to stroke or myocardial infarction.

Recently, Wang Qinghai, a famous traditional Chinese medicine doctor in Guangdong Province and director of cardiovascular department of the second hospital of traditional Chinese medicine in Guangdong Province, met a patient who was particularly anxious about his carotid plaque in the outpatient department. This 55 year old man is well-dressed and a little fat. As soon as I entered the consulting room, before I could sit still, I anxiously opened a stack of physical examination data and nervously asked director Wang Qinghai: “I found carotid atherosclerosis and plaque formation during my physical examination. Is this the thrombosis that doctors often say? Will it cause a stroke? ”

It seems that the carotid plaque has scared the man’s heart. Director Wang Qinghai looked at his color Doppler ultrasound report in detail, which showed “bilateral carotid atherosclerosis, plaque attachment at the left carotid bifurcation, size of about 15 × 2.7mm, slight increase of total cholesterol and low density lipoprotein cholesterol, high uric acid, mild fatty liver, normal blood pressure.” Wang Qinghai observed the boss. He was of medium build and slightly fat, but his abdomen was obviously fat, his tongue coating was white and greasy, and his pulse was deep and smooth. Other examinations are basically in the normal range.

According to the man himself, he has no uncomfortable symptoms. He is usually busy with work, has more business trips and social activities, does not smoke, drinks moderately, and is generally in good health.

In fact, after entering middle age, carotid plaque is very common in clinic. Director Wang Qinghai said that carotid plaques mostly occur in middle-aged men, mainly due to the formation of atherosclerotic plaques caused by excessive fat intake, irregular work and rest, lack of exercise, smoking and other factors. 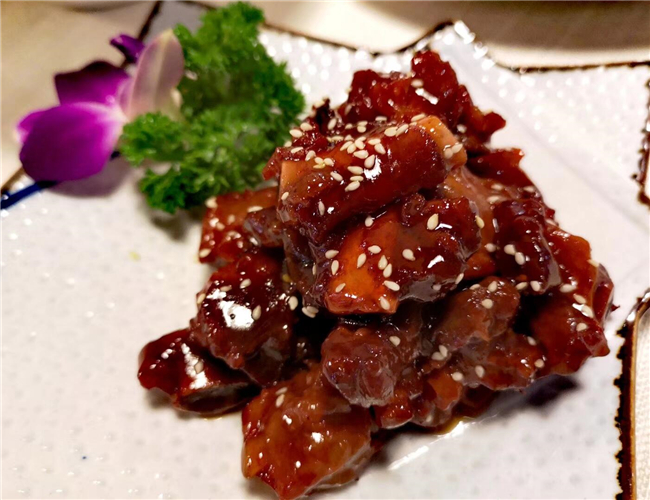 Eating too much fat can easily lead to atherosclerosis

Studies have shown that the risk of stroke increases by 13% – 18% when the plaque thickness of carotid intima increases by 0.1 mm, especially unstable plaque, which is more likely to lead to stroke. Therefore, carotid atherosclerosis and plaque formation should be paid attention to, active treatment to prevent stroke and coronary heart disease and other complications. 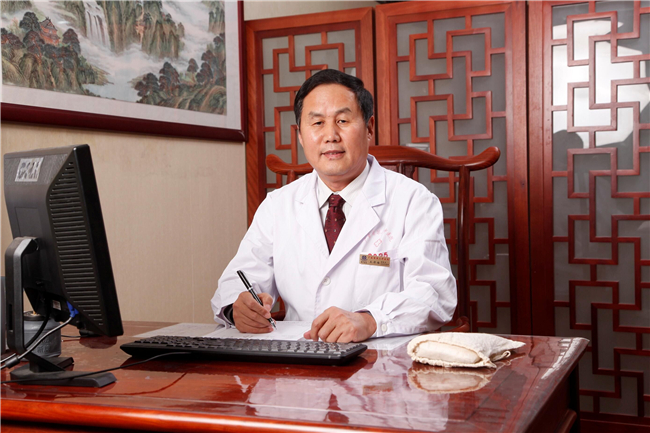 As for whether traditional Chinese medicine can cure the disease, Wang Qinghai said that according to more than ten years of clinical research, if we can adhere to the treatment of traditional Chinese medicine, more than 70% of patients can achieve the purpose of improving and stabilizing plaque and reducing complications. In the previous cases, after a period of careful treatment, carotid atherosclerosis and plaque will be significantly improved, plaque reduced, and some patients’ soft spots will even disappear. 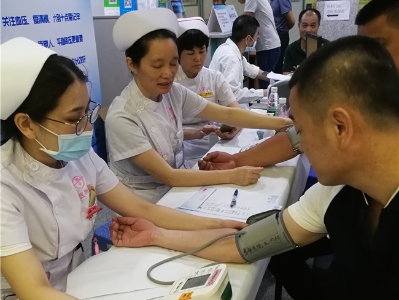