According to the website of USA today on January 18, a recent poll conducted by USA Today and Suffolk University shows that most Americans believe that if most of the thugs attacking the Capitol building are black rather than white, the police will respond more severely. 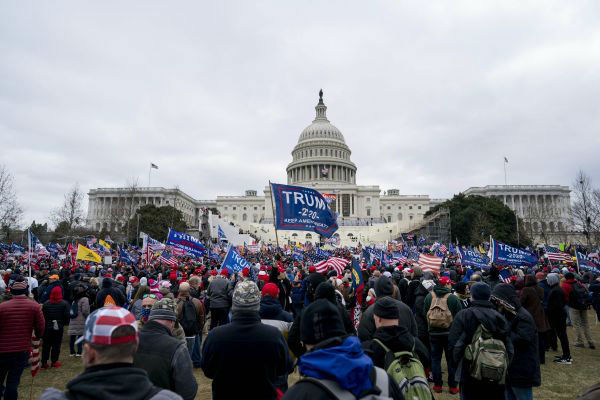 On January 6, supporters of US President trump held a demonstration in front of the Capitol in Washington. Xinhua News Agency