According to online news, on January 16, when a bus in Shanghai entered the station, it collided with a taxi on the left to change the lane and enter the station to carry passengers. The bus suddenly braked. A female passenger was thrown 2 meters away and fell to the ground again. Two passengers in the bus were injured.

On January 18, Pudong Bus announced that a 38 year old female passenger was seriously injured and died on January 17 after rescue.

The inertia of taking the bus is so great that it even takes people’s lives! At present, the cause of the accident is under further investigation. 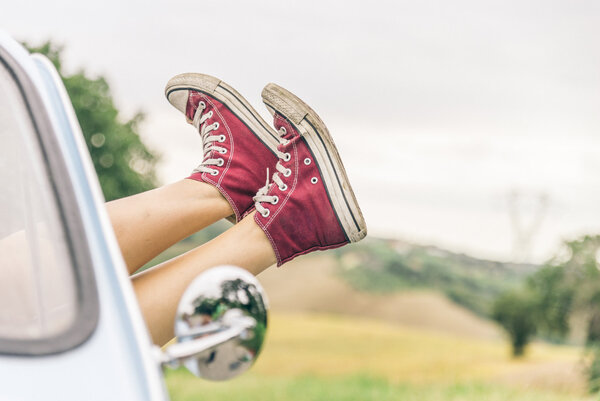 It’s related to medicine. When taking the bus, if the car brakes suddenly, and the passengers don’t sit well, it’s easy to cause the head to hit sharp objects at high speed under the action of inertia. In this case, the brain will appear contusion, bleeding and other symptoms, and then cause cerebral hernia.

Cerebral hernia is a kind of clinical critical, acute and severe disease with rapid occurrence and poor prognosis. It has the characteristics of high mortality and disability rate. When brain hernia develops to failure stage, it can cause severe increase of intracranial pressure, lead to severe brain stem damage, and it is difficult to maintain vital signs. At that time, Hua Tuo will not be able to return to life. What are the precautions for taking a bus?

1. Hold it steady after getting on the bus

2. Try to sit forward in the car

The three or four rows behind the driver’s seat are relatively stable. It is suggested that the elderly, pregnant women, children and other groups should sit in the front position and try not to sit in the back position, because the tail is very bumpy.

When riding, many children will chase, play and fight in the car, and some parents will let it go. This is a very dangerous behavior! When you run and play in the car, you must stop it in time!

Many people have the habit of getting up early if they are going to their destination by bus. For buses, especially in busy urban roads, sudden stop is very common. Many drivers are even grumpy, but no matter how others scold you, you should put your life safety first. Don’t get up and get off if the bus doesn’t stop steadily. You must wait until the bus stops steadily!