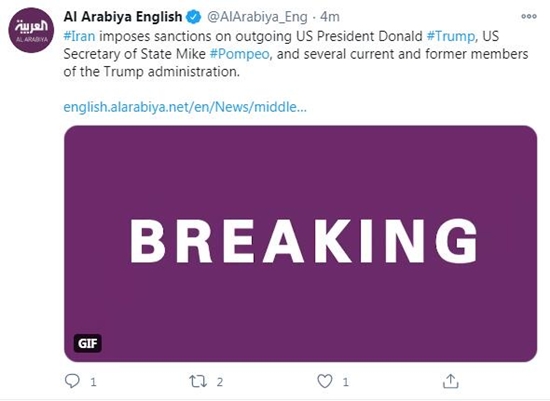 On the 19th local time, Iran’s foreign ministry announced that it would impose sanctions on several senior US officials for their involvement in terrorist and inhumane actions against Iran.