150 to 200 people in the national guard sent to Washington to help secure the inauguration ceremony of the new president tested positive for the new coronavirus, a US official said on the 22nd.

The U.S. official said 150 to 200 of the more than 25000 members of the national guard who provided security for the inauguration ceremony of the new president have tested positive for the new coronavirus, and the number may rise later. The novel coronavirus pneumonia case is not discussed in the statement, the US National Guard said in a statement.

After the violent attack on the U.S. Congress on June 6, Washington continued to strengthen security measures, with more than 25000 members of the national guard stationed. At present, these national guard members are being arranged to leave Washington one after another. U.S. officials said that about 7000 of them are expected to stay in Washington until the end of the month at least.

According to CBS report on the 22nd, 38 congressional police have tested positive for new coronavirus since the violent attack on Congress on January 6. 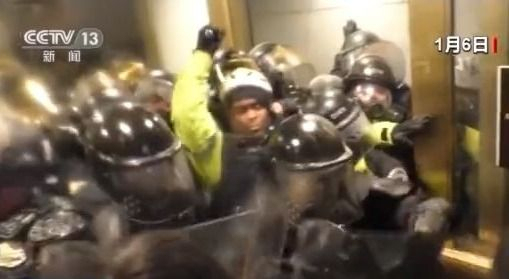 Previously, U.S. health officials had worried that large numbers of people gathered without masks and pushed and yelled at each other would lead to further spread of the virus.